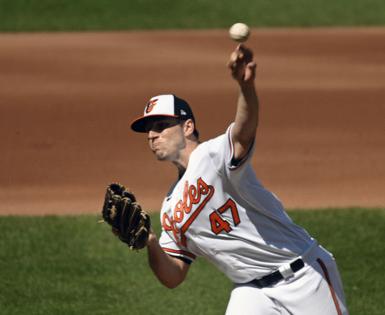 BALTIMORE — The Orioles agreed Saturday to a two-year, $5.925 million contract with left-hander John Means to avoid arbitration, an industry source with direct knowledge of the agreement confirmed.

Means, 29, was in his first year of arbitration eligibility and was due to go to a hearing with the Orioles to determine his 2022 salary, deciding between the team’s $2.7 million figure and his suggested $3.1 million. The per-year average of Means’ deal, first reported by The Athletic, is slightly above the midpoint of those values.

Means was the Orioles’ opening-day starter this season but made only two starts before undergoing season-ending Tommy John surgery. He is expected to return sometime in 2023. He will have one year of arbitration eligibility remaining after this contract.