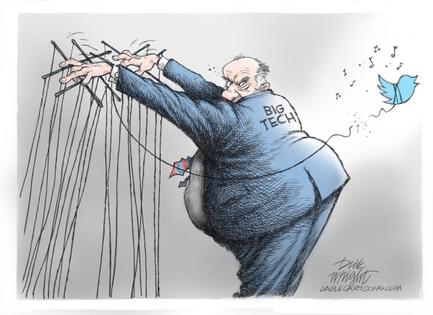 My mother Jane Wyman was a major player in Hollywood - best actress Oscar, two stars on the Walk of Fame, handprints in the cement in front of Grauman’s Chinese Theatre.

She was a little girl from St. Joseph, Missouri, who made it big in Hollywood, where she worked in more than 80 movies and later starred on TV.

In 1948 she won her Oscar for best actress for playing a teenage deaf-mute raped in “Johnny Belinda. In 1951 she was nominated for her role in “The Blue Veil” and again in 1954 for “Magnificent Obsession.”

For basically the first half of my life I looked at my mother’s Oscar for “Johnny Belinda” on display at her house.

In those days, when the Academy would commission oil portraits of the best actor and actress winners, the beautiful painting of my mother as she appeared in the role of Belinda hung above her fireplace.

When my mother would ask me – as she did when she was still only in her late 30s – what I wanted her to leave me when she died, I told her all I wanted was “Belinda.”

When she died in 2007 I got the painting and today it hangs in a wonderful spot in my house. I’m so proud of it, I show it to everyone who comes in.

In less than six years he’s gone from a comedian and TV actor to politician to president of Ukraine to global hero....Read More

Last week we wondered what President Biden was going to say in his first State of the Union address that was new, upbeat or important.

Unfortunately, this week we found out.