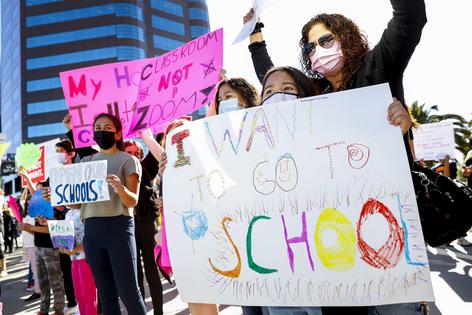 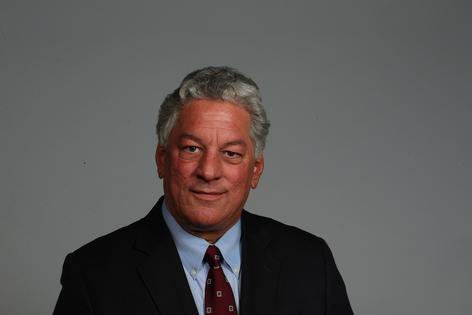 If you’re a parent in one of the many lockdown public school districts across the country where teachers unions dictate Democratic Party politics and refuse to “follow the science,” you know who it is. And if you don’t know, you should.

He’s Matt Meyer, the Berkeley Federation of Teachers president, who has been chest-thumping about no in-person learning in his district for months. Public school kids haven’t been in school for almost a full year.

Meyer is a hypocrite, yes.

But he should be a poster boy for the school choice movement to free families whose children are trapped in underperforming public schools and give them alternatives.

Taxpayers who’ve wanted their children back in school for months as the pandemic began to wane, and as vaccines have become available, have been routinely subjected to angry criticism on social media. If they dare speak up, they’re hated on and race-shamed by union leaders and their allies whose wages they subsidize through their tax dollars.

A back-to-school parent group calling themselves Guerrilla Momz filmed, at a distance, Meyer taking his daughter to in-person learning at a private preschool. Their video went viral.

“Meet Matt Meyer. White man with dreads and president of the local teachers’ union,” Guerrilla Momz tweeted out over the weekend. “He’s been saying it is unsafe for *your kid* to be back at school, all the while dropping his kid off at private school.”

In response, Meyer told a local public radio station, “I have my 2-year-old in preschool. Unfortunately, there are not public schools for kids her age.”

Fair enough. But if there were such programs in his local public school, his daughter couldn’t attend because she’d be locked out by daddy.