Let's Talk About the Nazis 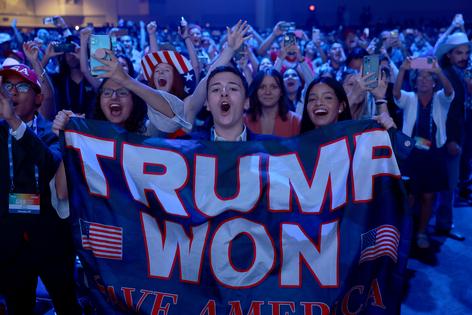 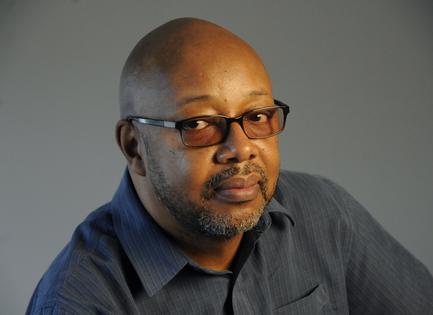 First, however, let us turn to Merriam-Webster for clarification of a point recently made in this space that left a few of you vexed. It came in a passage that noted the right wing’s attempted takeover of state voting apparatuses and contended that because of it, 2024 could be the last meaningful election we ever have. “Fascism is on our doorstep,” it said. It seemed a self-evident truth, but it didn’t sit well with some on the right.

“You have become more hysterical and hyperbolic,” said “Jack.”

“A great example of why Dems aren’t taken seriously any more,” said “Eric.”

“[Fascism] would be the mask and vaccine mandates,” said “James.”

Hence, the recourse to Merriam-Webster, where we learn that fascism is, in fact, “a political philosophy, movement, or regime . . . that exalts nation and often race above the individual and that stands for a centralized autocratic government headed by a dictatorial leader . . . and forcible suppression of opposition.”

So let’s parse that, shall we? Who do we know who exalts nation (”I am a nationalist, OK?”) and race (”I want [President Obama] to show his birth certificate.”)? Who can we think of who admires centralized, autocratic government (”[Kim Jong Un] is the head of a country, and I mean, he is the strong head. He speaks and his people sit up at attention. I want my people to do the same.”) What recent president so believes in forcible suppression of the opposition that protesters in Washington were gassed and beaten so he could walk through Lafayette Square, while those in Portland were dumped into unmarked vans for unstated reasons by unidentified federal agents?

The answer, of course, is Donald Trump, to whom much of the right swears fealty above the Constitution itself. Twenty months after Joe Biden won the presidency in an election that was not close, most of them still insist he did not. As noted previously, a number of those election deniers are seeking — or already hold — offices allowing them to oversee voting in battleground states. And Jonathan Swan of Axios recently reported that supporters of the disgraced former president are planning to fire thousands of career civil servants from government posts and replace them with loyalists should he ooze his way back into office.

Friends, these are structures of fascism. The word describes not “mask mandates,” but strongman rule — think Putin, Kim or Castro — in which “Dear Leader” is unbound by such trivialities as the laws, the courts or the ballot. This is what Trump desires to have — and the political right aspires to give him. The rest of us would do well to understand this, given the mortal threat it poses.

And that brings us to the story of the swastika flags — which offers an eloquent rebuke to the denialism so prevalent on the right. It seems Hitler’s banners were carried by demonstrators who turned up outside a conservative gathering last week in Tampa. The Florida Holocaust Museum was, not surprisingly, appalled and Turning Point USA, sponsor of said gathering promptly distanced itself. “We have no idea who they are or why they’re here,” said spokesman Andrew Kolvet.

Which was naive, if not downright disingenuous, for the representative of a convention whose attendees worship Trump like Jesus. But then, he might have choked on the likely truth. Namely, that the Nazis simply sought the company of like-minded people.

And knew just where to find it.

That, some of you may recall, was what Virginia dubbed its campaign of defiance of Brown v. Board of Education, the 1954 Supreme Court ruling that outlawed school segregation. The ...Read More