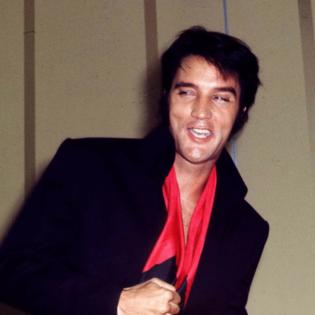 The sticksman was a member of the TCB Band, the core rhythm section of the late King of Rock and Roll's band, from August 1969 until the 'Hound Dog' hitmaker's death in 1977.

The musician also played for the likes of The Carpenters, Roy Orbison, Neil Diamond, Billy Joel, and Jerry Garcia.

A cause of death is not known at this time.

"In addition to being a legendary drummer, he was a good friend to many of us here at Graceland.

"We enjoyed each time he joined us here to celebrate Elvis Week, Elvis' Birthday and many other special occasions.

"Ronnie was an amazing ambassador to Elvis' legacy - sharing his memories of working with Elvis with fans - as well as bringing Elvis' music to arenas around the globe through later Elvis in Concert shows and performances.

"He was part of the band put together by James Burton for Elvis' 1969 Las Vegas opening - and stayed with Elvis until his death in 1977.

"Our hearts go out to Donna, his family, his fellow TCB Band members - and to his fans around the world. He will be deeply missed by all of us."

After the TCB Band disbanded upon Elvis' death, at the age of 42 from a heart attack, Ronnie was invited by Neil Diamond to become his permanent concert and recording session drummer.