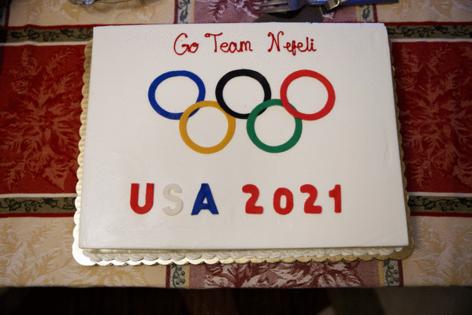 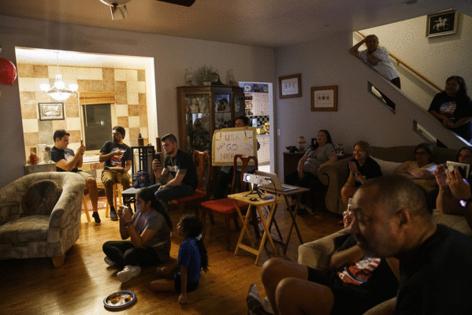 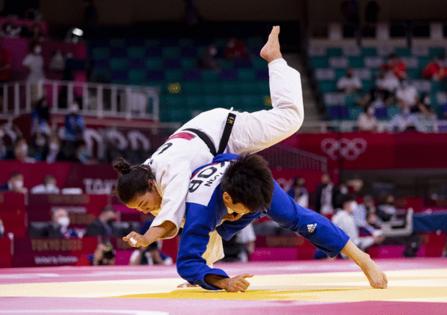 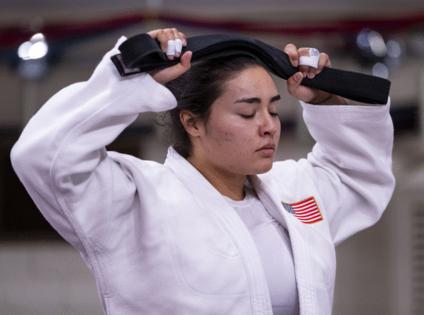 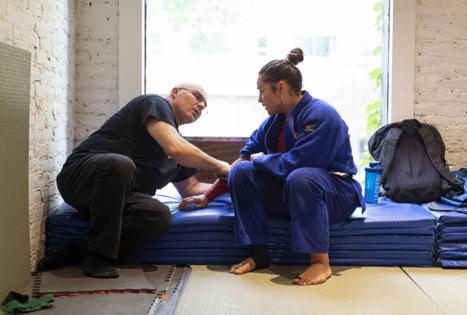 TOKYO AND GURNEE, Ill. — About an hour before her first Olympic fight, Nefeli Papadakis jogged alone around the Nippon Budokan, the revered arena where all of judo’s biggest names have competed.

She has traveled by herself to other competitions. In fact, she goes to most international tournaments without her family. It costs too much money to bring her parents and brother along, even if her father has been her coach for her entire life. This time, however, is different.

This is the Olympics, a competition that has been as much her father’s dream as it has been her own. Her family bought plane tickets to Tokyo and had booked a hotel room months before organizers banned spectators from attending the Games due to concerns about COVID-19′s spread.

So her Olympic journey has become a tale of two cities. The first being Tokyo, where Nefeli earned a spot in the 78 kg women’s competition, and the other being Gurnee, where her family gathered to watch her compete.

“It was a huge disappointment when they said families couldn’t come to support their athletes,” her father Stavros Papadakis said. “I would give anything to be there and see this moment.”

Barred from going to Tokyo for the Olympics, the Papadakis family decided to bring the Olympics to Gurnee, Ill.

On the night of Nefeli’s match, a large American flag with Olympic rings was hung between a pole and a tree in the family’s front yard. Three other Olympic flags also welcomed guests as they joined the party every few minutes.

Inside the home, chairs already were lined up facing a projector screen. George, Nefeli’s 25-year-old brother with whom she grew up learning judo, worked to set up the NBC Sports livestream on his computer.