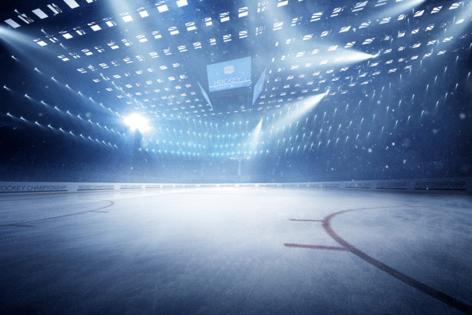 LOS ANGELES — Before she could be legally recognized as the person she always knew she should be, before she could enjoy the life she was meant to live, Lindsay Imber had to navigate rows of bureaucratic hurdles to establish who she has become.

Imber's transition from male to female, launched when she began receiving hormone treatments in June, accelerated during the summer when she filed a court order to change her name and her gender, registered her new information with Social Security, and with that done, applied for a new driver's license. Getting that card was a momentous step toward fulfilling a need she had felt before she could express it, since she was a child and silently wished she were a girl when she blew out the candles on her birthday cake.

"That was super exciting," she said. "For the first time in my life I actually like my driver's license photo."

It's not a stretch to say that also was the first time she liked herself without reservation.

"That could be accurate too," said Imber, who is the Ducks' organist, a sometime basketball referee and creator of closecallsports.com, which rates and analyzes baseball umpires.

"This has been a long journey to get here. The one thing, sort of this constant thing, is you have a whole lifetime of sort of suppressing and hiding and being secretive because that's what you're taught by whatever to be. Society. So it takes a long, long time to properly assess that shame and its attribution. It is not me that's wrong. It's not necessarily a tangible or finite concept that's wrong. But there's an issue."

Imber, 33, grew up in Los Angeles and attended Harvard-Westlake and UC Irvine. She remembers being upset when she was 5 or 6 and her class was divided into boys and girls and she had to go with the boys. She wasn't allowed to play with her girl cousins.

She was expected to behave "like a boy," to play rugged games, because that's what boys did. Those expectations smothered her spirit. She gravitated toward baseball and track, which don't involve contact.

"I don't want to stereotype it too much, but I was always averse to the more physical sports," she said before a recent Ducks game at Honda Center. "But at the same time, obviously, I work in hockey and I love hockey. It's this whole process. These are things that are not gender specific, per se. It's just holistically speaking.

"I think when everything sort of blends together on that elementary school playground, is it really sports or are you just using this as an excuse to beat each other up? And I hated the whole thing. It's all these things that I did not fit in whatsoever with, so of course if you don't fit in you think, 'Well there's something wrong with me because I'm not fitting in.' And that lasts a long time."