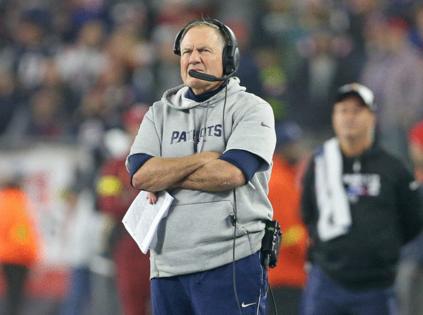 Happy Thanksgiving, all! The NFL’s first Thanksgiving Day game was in 1925 (no, wiseguy, I was not there), and this is the 17th year of the holiday tradition as a three-game tripleheader. The great John Madden will be honored during all three broadcasts. You are not required to solemnly toast the late coach and broadcaster at your family table Thursday or name a drumstick in his honor, although the NFL would appreciate it if you did.

This is Buffalo’s second game in Detroit in five days, after the massive snowstorm in western New York relocated the Bills there last week. They went home and back instead of spending the week in Detroit. Dumb? Let’s see. Buffs have not been the same juggernaut lately, while Lions have discovered a defense and are feeling it on their first three-game win streak since 2017. Motown also could enjoy a better home lift than usual in its 83rd Bird Day game dating to 1934. Bills are better across the board, but I see Lions’ defense bringing out one or two of the turnovers lurking inside Josh Allen and keeping this one inside the betting line. (In the Cote house at kickoff: Bird already roasting in the oven and side dishes being created in a merry beehive of kitchen frenzy.)