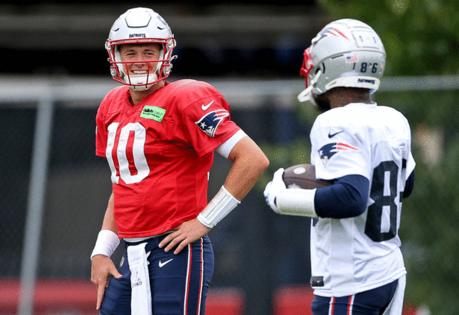 Jones was one of three players ruled out, along with defensive tackle Lawrence Guy and offensive tackle Yodny Cajuste. In Green Bay, All-Pro left tackle David Bakhtiari and Pro Bowl cornerback Jaire Alexander were non-participants Thursday. The Packers have not released their final injury report yet.

The team’s complete injury report is below.