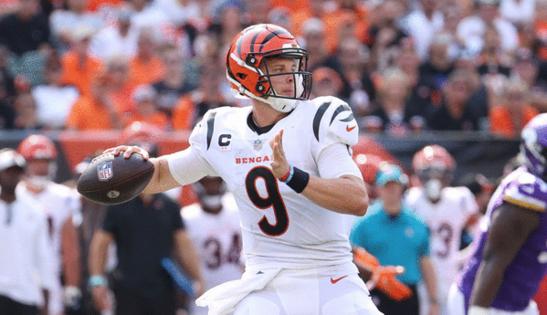 Week 13 of the 2021 NFL season begins on Thursday with the Dallas Cowboys taking on the Saints in New Orleans. The Los Angeles Times' NFL writer, Sam Farmer, examines this week's matchups.

There's a whiff of desperation with Dallas after two losses in a row, and fortunately for the Cowboys they're getting a New Orleans team that doesn't have much going right on offense.