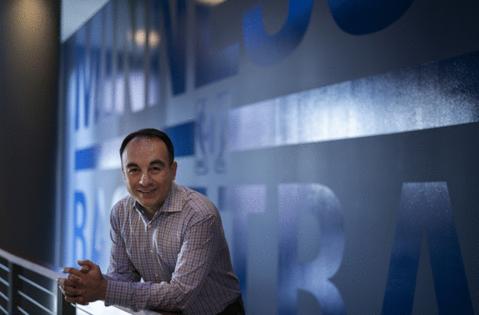 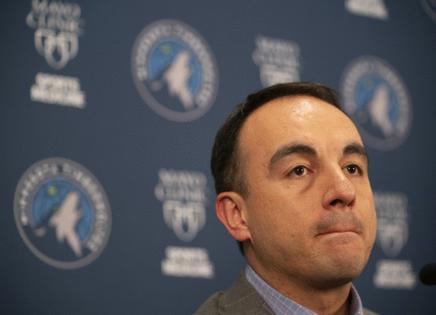 "Today, the Minnesota Timberwolves parted ways with President of Basketball Operations Gersson Rosas," the statement said. "As an organization, we remain committed to building a winning team that our fans and city can be proud of."

Throughout the last few months there has been a growing discord and strained relationships between Rosas, the front office and the rest of the organization, sources said. The Wolves decided to make change in leadership now before training camp opens next week instead of having that linger into the season, a source said.

Other parts of the organization got a sense for how the culture on the basketball side was deteriorating at Summer League in Las Vegas last month, a source said.

Rosas was President of Basketball Operations for a little over two years and during his tenure made several trades that reshaped the roster from the day he took over. Among his notable moves were trading for D'Angelo Russell from Golden State for Andrew Wiggins and drafting Anthony Edwards with the No. 1 pick in 2020.

So even with a back-to-back ...Read More

OKLAHOMA CITY — Something clicked once Otto Porter Jr. subbed in for Andrew Wiggins late in the third quarter.

The Warriors had gone more than 33 minutes without leading the winless Thunder for a second, but in the 2:47...Read More

NEW YORK — It was a night of redemption for Kemba Walker and the Knicks.

Walker had entered Tuesday struggling and still searching for a breakout moment with the Knicks, even benched in fourth quarters because Tom ...Read More