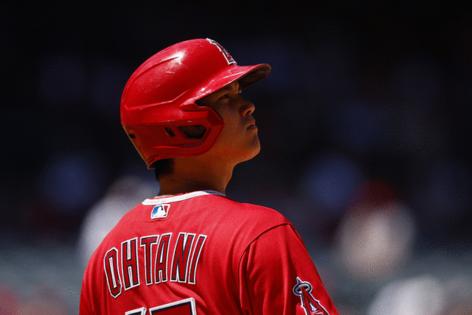 SAN DIEGO — Back in the city where their season ended, the Dodgers resorted to familiar behavior this week. Like their hitters in October, their executives froze in the batter's box at baseball's winter meetings.

Trea Turner abandoned them for the Philadelphia Phillies.

There is plenty of time remaining in the offseason and there are plenty of high-caliber players who remain on the market, but read between the lines of what Andrew Friedman and Dave Roberts are saying, and it's clear the plan is for them to keep their payroll under the luxury-tax threshold unless an irresistible bargain suddenly materializes.

There's only one way for the Dodgers to justify this head-scratching approach.

When Shohei Ohtani becomes a free agent next winter, they have to sign him.