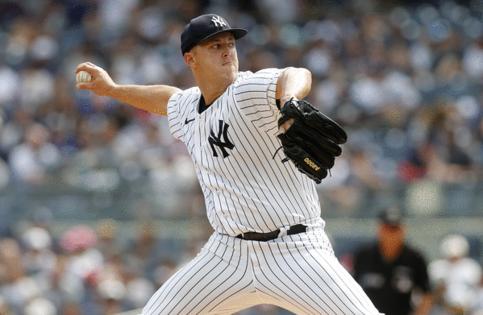 Right-hander Jameson Taillon reached an agreement with the team Tuesday, a source confirmed to the Chicago Tribune. The deal reportedly is for $68 million over four years.

The Cubs needed to find upper-tier pitching to strengthen a rotation that for stretches carried the team last season. He pairs well with right-gander Marcus Stroman at the top of the rotation.

During his seven-year big league career, injuries have challenged Taillon, a former No. 2 overall pick of the Pittsburgh Pirates.

Tommy John surgery cost him the 2014 season, and that, combined with hernia surgery, caused him to miss 2015 as well. In May 2016, Taillon had surgery for testicular cancer, returning to the Pirates two months later. A forearm injury limited Taillon, who eventually underwent a second Tommy John surgery in August 2019 that ended his season with only seven starts. The rehab process prevented him from coming back during the shortened 2020 campaign.