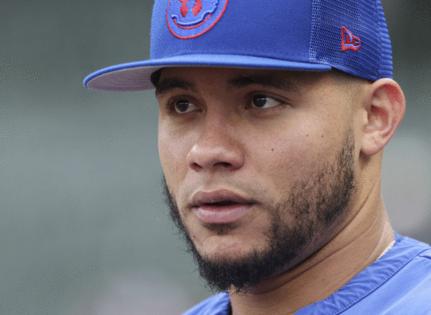 SAN DIEGO — The St. Louis Cardinals have reached a deal with veteran free agent catcher Willson Contreras, sources confirm to the Post-Dispatch. The deal is valued at $87.5 million over a term of five years. This marks the largest free agent deal by the franchise for a player who was not previously a Cardinal.

The deal is pending a physical.

Contreras received a qualifying offer from the Cubs, so signing him will cost the Cardinals their second-highest pick in the 2023 draft and $500,000 lopped off their international scouting budget.

Cardinals officials met personally with Contreras in Orlando, Fla., this past week, and their comments about that meeting and more about their interest in Contreras first appeared at StlToday.com on Tuesday night and in the Wednesday pages of the Post-Dispatch.