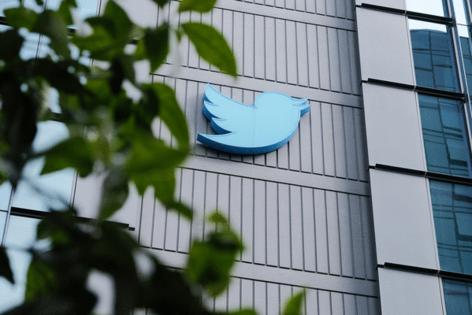 CHICAGO — My first mention of a tweet appeared July 28, 2009, in a Chicago Tribune story on a Milton Bradley trade rumor.

“It began when White Sox analyst Steve Stone twittered that the Tigers were interested in trading for Bradley, adding the Cubs ‘should fly him in a private jet.’ ”

As a Twitter novice who joined the app that month at the encouragement of my employer, I had no idea the correct verb was “tweeted,” not “twittered.” No matter the terminology, once the tweet began circulating on blogs Cubs beat writers were forced to talk to Bradley to get his reaction.

“I don’t pay attention to rumors,” he said. “I’m always rumored. I’m one of them guys that are multitalented, can do a lot of things. I’m not surprised. It’s just a rumor.”

Following up on something posted on Twitter would soon become an everyday part of the beat. An app we would use and abuse, curse and praise and pay close attention to morning, noon and night would changed the way people follow sports and thus the way we covered it.

If Twitter truly is on its death bed, as many have predicted since the latest exodus of employees under Elon Musk’s reign, it will be a loss for everyone — but particularly for sports fans who use it constantly from the time they wake until they go to bed, plus the occasional 3 a.m. bathroom break.

Sadly, it won’t be immediately replaced, leaving us without the nostalgic memes from @Super70sSports, the latest unfiltered thoughts of @KyrieIrving or the high school buzzer-beater filmed by someone in the stands that went viral.

Influencers will have no one to influence, trolls will go unblocked and brand-name sports media stars will be left in a lurch. If a “Woj bomb” falls in an empty Twittersphere with no one around to retweet it, would it still make a sound?

How did it come to this?

Back in 2009, before I realized Twitter would be such a game-changer in my profession, I ran into Jack Dorsey, an original Twitter co-founder who was throwing out the first pitch before a Cubs-Cardinals game at Busch Stadium in St. Louis. After congratulating Dorsey on his app’s success, I expressed my disappointment for not joining in time to get @paul as my handle, as he had with @jack.