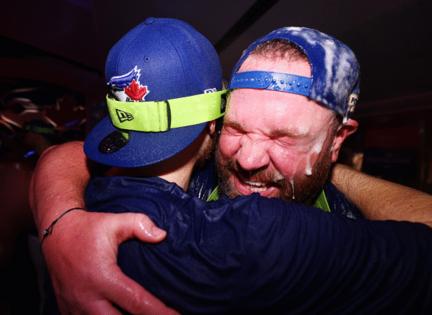 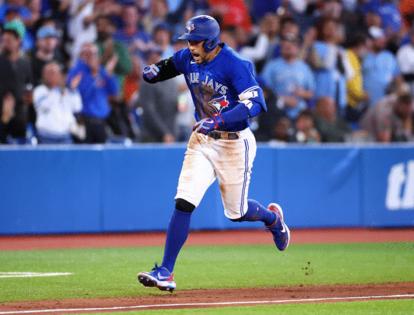 After getting steamrolled by the Blue Jays, who hammered three home runs, including a 447-foot blast by Vladimir Guerrero Jr., in a 9-0 win over the Sox at Rogers Centre on Friday night, the irrelevant Red Sox are on the verge of one of their worst seasons in 30 years.

The bad news is they followed up their last-place finish in ‘14 with another terrible season in ‘15.

With this year’s team showing little life, and without any top prospects in the minors being near a big league debut, the Sox will have a lot of work to do to avoid mirroring their back-to-back last-place finishes in ‘14 and ‘15.

Alek Manoah and the Jays put on a clinic in Toronto on Friday.

The Blue Jays have dominated the Red Sox all year. They’re now 14-3 while outscoring the Sox 109-52 this season, more than doubling their opponents’ run total and doing so in overwhelming fashion.

Before popping bottles to celebrate Toronto’s playoff berth on Friday night, Manoah was once again looking like one of the brightest young pitchers in baseball.