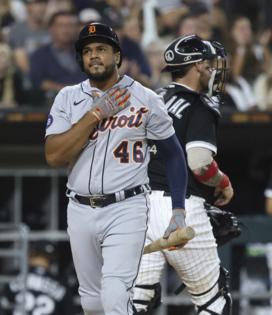 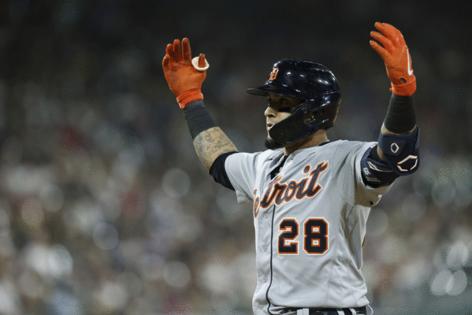 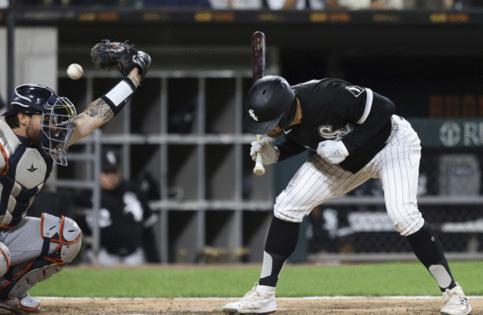 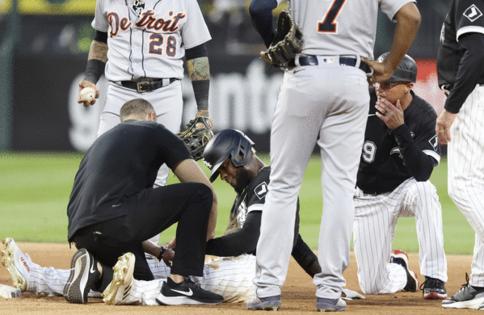 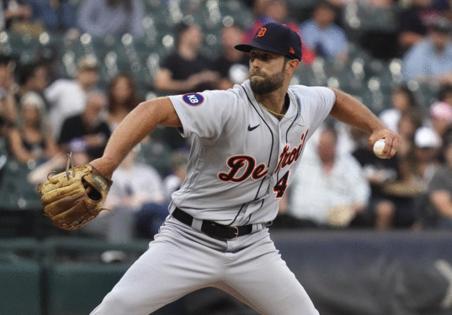 CHICAGO — He’s thinner. The beard is cropped tighter. Maybe the fastball velocity isn’t what it was a few years ago.

But the compete-level, the athleticism, the pitch-ability – it was all on display Friday night. Daniel Norris was back in the Old English D, No. 44 on his back, doing what he’s always felt he was meant to do, be a big league starting pitcher.

Norris, who signed back with the Tigers on a minor league deal late in July after being released by the Cubs and, pitched 4 2/3 scoreless innings in his first game back.

Unfortunately for Norris and the Tigers, Chicago starter Michael Kopech upstaged him throwing six no-hit innings and the White Sox went on to win the opener of a three-game set 2-0 at Guaranteed Rate Field.

Kopech struck out 11 in his six innings. As has been the Tigers' theme most of the year, he bullied them with fastballs. He threw 56 four-seam fastballs with an average velocity of 96 mph. The Tigers swung at 28, whiffed on 17 and took 11 for called strikes.

They only put two in play. The two baserunners, Akil Baddoo and Miguel Cabrera, reached on walks.

Still, the decision sat poorly with the South Side faithful, who booed and chanted, “Fire Tony,” especially after Javier Baez greeted new pitcher Reynaldo Lopez with a ringing single to right-center to start the seventh.

The White Sox broke the scoreless tie in the seventh against reliever Alex Lange. After one-out singles by Yoan Moncada and Josh Harrison, and a two-out walk to AJ Pollock, Andrew Vaughn dropped a single in front of a diving right-fielder Willi Castro, scoring the two runs.

WASHINGTON – The Braves dropped out of first place, which they shared with the Mets for a day, with Wednesday’s 3-2 loss to the Nationals.

Next up: A three-game series versus the Mets at Truist Park that will go a ...Read More