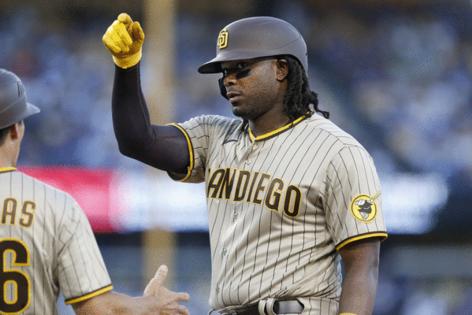 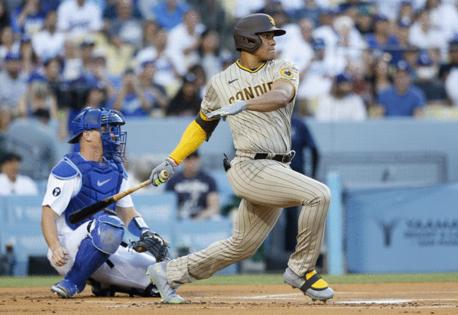 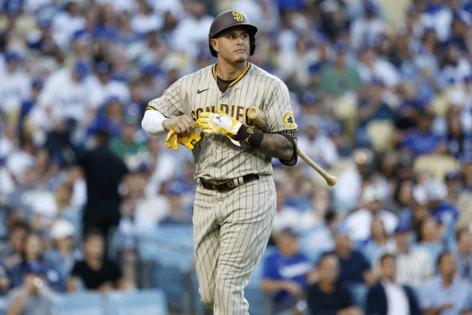 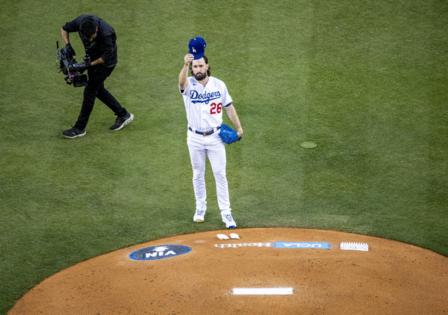 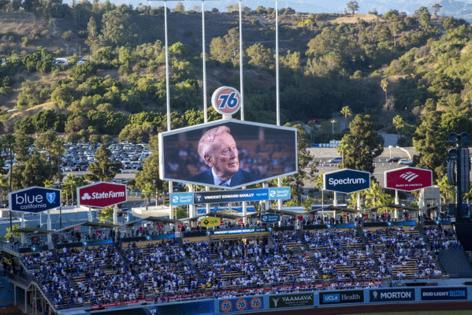 After the drubbing his team inflicted Friday, maybe he should have.

On a night that began with an emotional on-field ceremony commemorating the late Vin Scully, and that was supposed to showcase a supposedly revamped San Diego Padres roster following Tuesday’s trade deadline, the Dodgers instead cruised to an 8-1 win, extending their recent dominance over the rivalry in resounding fashion.

“I know our guys, our fans are gonna be excited for this series,” Roberts said before the highly anticipated three-game series. “You got to go out there and we got to play good baseball. So if we play good baseball, I think we’ll be fine.”

That, the Dodgers did.

They struck for four runs in the bottom of the first, twice benefiting from a misplay by Brandon Drury at third base to surge in front.

They doubled their lead with four more runs in the second, burying Padres starter Sean Manaea on two-run doubles from Chris Taylor and Cody Bellinger.

They salted away the series opener from there, receiving five scoreless innings out of Tony Gonsolin and little late resistance from their visitors.

For Juan Soto, Josh Bell, Josh Hader and Drury — the four high-profile additions the Padres made before Tuesday’s deadline — it was their first time losing to the Dodgers in a brown and yellow uniform.

For their Padres teammates, however, Friday was nothing new.