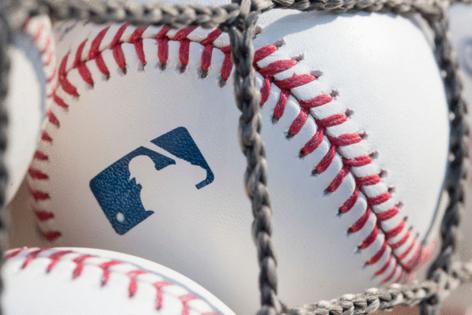 Shortly after the owners locked the players out at midnight Thursday morning, the league website removed the names and images of all current players from its news content section as well as all images of current players entirely. On any roster page, every player’s image is now the same default blank player silhouette as part of the overhaul of MLB.com and official team sites — which now feature exactly zero stories about players in the union.

League commissioner Rob Manfred said Thursday morning that the change was for legal reasons. So players responded by changing their Twitter avatars to default blank player silhouettes, the same ones that now dominate official team sites, adding the caption, “#NewProfilePic.”

Mets pitchers Trevor May and Taijuan Walker were among the first to change their photos, while catcher Tomas Nido changed his avatar to a sign that read “DANGER LOCKED OUT.”

The league also scrapped player names and faces from promotional aspects of the site — the Angels changed one of their Shohei Ohtani giveaways to “Historic Season Bobblehead” and the Cardinals changed a Nolan Arenado jersey giveaway to “Adult Cardinals Third Baseman Jersey” — to ensure the complete removal of names, images and likeness from marketing materials.

“It’s amazing to see players around the league change their avi in solidarity,” May also said of the player’s action. “MLB can take away our image but never our LIKENESS!” A note was posted to MLB.com shortly after the previous CBA expired and said that until a new CBA is agreed to, the site would remain “a little different than usual.”