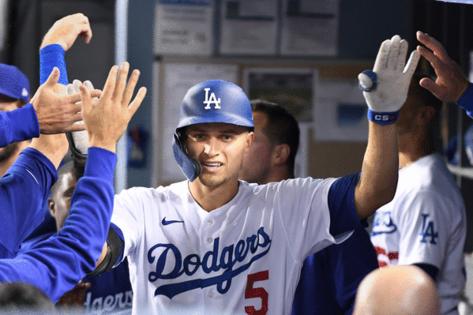 The Texas Rangers were the Depression era octogenarians who hoarded pennies but, now faced with their own mortality, are blowing cash like a billionaire oil man vacationing in Monte Carlo.

Texas Rangers owner Ray Davis, armed with more money than Google can count, has realized money does not go to the big baseball stadium in the sky and, thankfully, is having some fun with his little baseball team.

The Rangers are going old school Tom Hicks during this free agency period and combining several offseasons worth of spending into a few days.

We (me?) crushed the Rangers and President Jon Daniels and Ray Ray for their relentless commitment to frugality over these last few miserable years, so credit where credit is due.

The Rangers decided if they are going to play baseball, their version of Moneyball was not working so they are spending money instead.

The commitments to Seager and Semien are more than the club has spent on payroll in the last four years combined.

What this says is that the Rangers’ rebuild through their farm system is going so poorly the team felt it had no choice but to build the roster through free agency.

There is no guarantee this method of building a roster works, ask the San Diego Padres of 2021. Or ask the 2001 Texas Rangers.