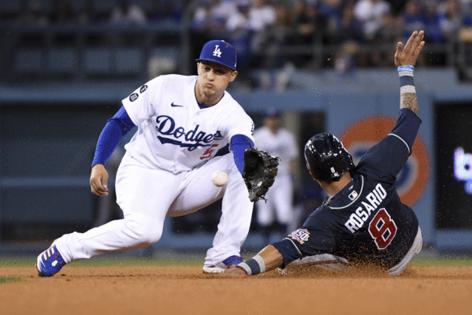 The deal would make Seager one of the highest paid players in the league.

None of the deals have been officially announced by the club.

With the four acquisitions, the Rangers have committed more than $560 million. It’s more than twice the second-closest team, the Mets, who have spent more than $250 million.

The Rangers are the first team to commit to half a billion dollars in a single season on two or fewer players, according to ESPN Stats and Info.

Semien’s seven-year deal is worth $175 million, according to multiple reports.

Semien, who played shorstop during his season seasons with the Athletics, played primarily at second base for the Blue Jays in 2021.

With Seager joining the roster, Semien is likely to be the Rangers primary second baseman in 2022.