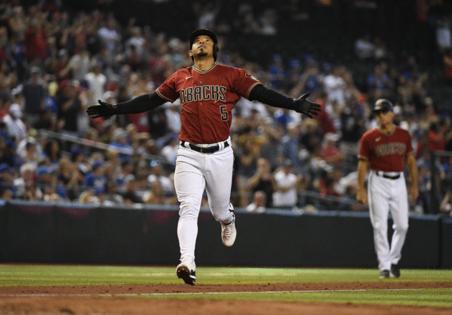 Escobar was an All-Star for the Diamondbacks this year before getting traded to the Brewers.

He provides much-needed pop for a Mets lineup that nearly totally lost it outside of Pete Alonso last year.

Escobar figures to slot in ahead of the health- and defense-challenged Davis in the Mets’ infield, with one spot still open. That slot could be filled by Baez, or Jeff McNeil if Baez reaches a megabucks deal with the Tigers or Red Sox.

Escobar’s deal with the Mets is for $20 million, according to reports. He played at least one game at every infield position last year, primarily at second and third base, giving the Mets much-needed flexibility.