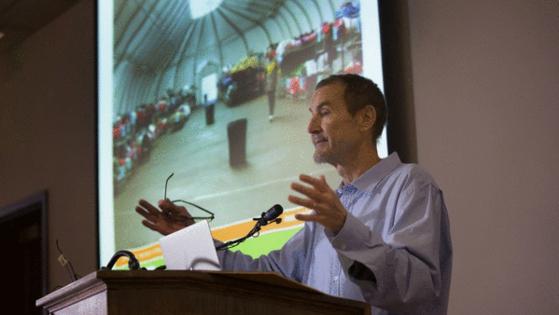 Nearly a decade later, here's what San Diegans may wish from and for Fowler and Seidler:

A simple winning season, humble as a backup catcher, old-fashioned as stirrups.

Gotta reach first base before you can score, right?

In the eight years when 162 games has been the test — and nothing distinguishes Major League Baseball from the other sports leagues more than its voluminous regular season — the Seidler-Fowler Pads, haven't secured a single winning season.

Other than the 37-23 record achieved in the pandemic-shortened season — a thrilling sprint, but one that nevertheless equated to just 37 percent of the MLB marathon — the ballclub has stranded itself in Death Valley every year, plunging below sea level and never leaving until the final pitch was mercifully thrown.

The Padres are a bottom-5 program under Seidler and Fowler when it comes to the actual winning of baseball games. A fat 120 games under .500, they're 27th of 30 teams for that nine-year span.

As for the seven years under general manager A.J. Preller, who was hired in August 2014 and received the second title of team president last February, the Padres squat 26th of the 30 teams. Their record: 465-567.

Yet if you were to ask a bunch of Padres fans to sing “he’s a jolly good fellow” for either Fowler or Seidler, you better have rented a large venue.

Fans, by and large, seem to like each man. Friendly and frank, they come off as Padres fans. The paying customers seem to trust the owners aren’t pocketing all of the profits and truly did take a big financial hit in 2020 when revenues plummeted.