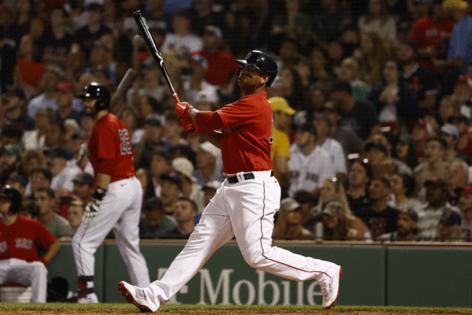 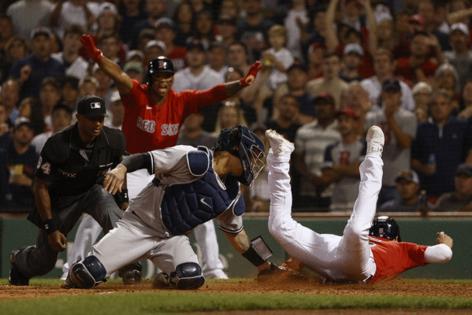 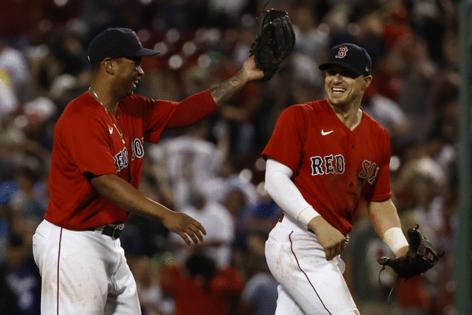 BOSTON — After a little improbable run of fun and winning baseball coming out of the All-Star break, the Yankees have fallen back into reality.

The Yankees’ offense stalled with runners in scoring position, they were dealing with yet another key injury and their ace Gerrit Cole couldn’t hold off the Red Sox. After a gut-punch, devastating loss on Thursday, the Yankees were beaten soundly, 6-2, at Fenway Park on Friday.

Gary Sanchez, who was not in the lineup Thursday night because he was “banged up,” left the game after the fifth inning. The team later said he was having mid-back spasms. The Yankees are thin at catcher with Kyle Higashioka on the COVID-19 injury list along with Aaron Judge. They are not expected to rejoin the team until Sunday and then not be activated until possibly early next week.

This was a crucial stretch in the Yankees’ season, with eight out of the first 10 games after the All-Star break against the Red Sox (60-38) and then the next three against the Rays, who are battling Boston for the division lead. With the second straight loss, the Yankees (50-46) dropped to nine games back in the American League East and at least five behind in the American League wild-card race.

Sanchez worked a walk to lead off the second and scored on Brett Gardner’s double, which gave the Yankees runners on second and third with no outs, but they could not bring more than that one run across the plate.

The Yankees had runners in scoring position again in the seventh as Greg Allen hit by a pitch and DJ LeMahieu singled, but Giancarlo Stanton flew out to end the inning scoreless.

Rougned Odor doubled to score Stanton with two outs in the ninth.

The Yankees managed just six hits against the Red Sox bullpen after starter Eduardo Rodriguez left the game with migraine symptoms in the second inning.