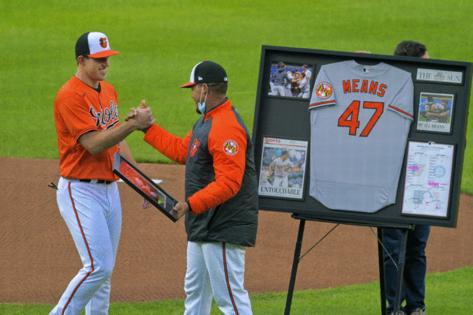 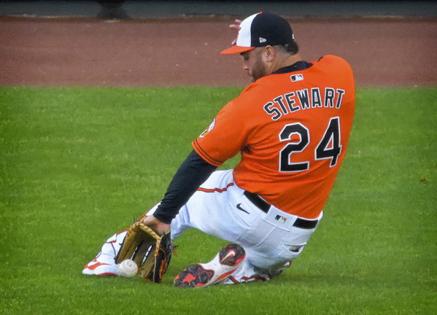 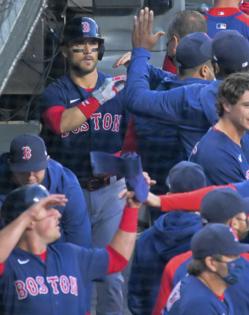 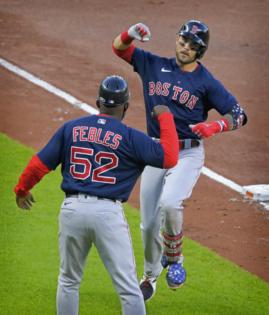 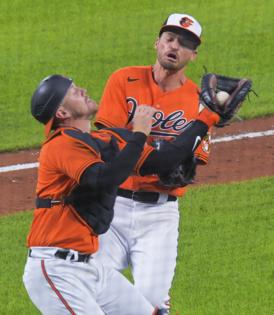 BALTIMORE — Zac Lowther was never the hardest-throwing Orioles pitching prospect leading up to his first major league start Saturday, though he may well work the quickest.

That could ultimately be what he remembers from Saturday’s debut as a big league starter: one that quickly got away from him.

In the Orioles’ 11-6 loss to the Boston Red Sox before an announced sellout crowd of 10,598 at Camden Yards, the visiting bats took advantage of the young strike thrower and made it a far less memorable day than he’d hoped.

Lowther, the Orioles’ No. 19 prospect according to Baseball America, struck out the first batter he faced in a scoreless first inning, and the last batter he faced in the third. In between, he was handed a four-run second inning that featured a two-run home run by Michael Chavis. He allowed seven runs on seven hits with a pair of walks in 2 1/3 innings, with the last two runs scoring after he left on a single off reliever Shawn Armstrong.

Armstrong allowed two runs of his own, and after a scoreless inning from Travis Lakins Sr. in the fifth, Tyler Wells allowed a two-run home run to Xander Bogaerts in the sixth inning.

Though short-lived, the Orioles took the lead in the first inning when leadoff man Cedric Mullins singled, stole second and scored on a single by DJ Stewart.

Freddy Galvis’ fourth home run of the season came in the second inning to make it 4-2, while Trey Mancini and Ramón Urías had an RBI double and RBI single, respectively, in the Orioles’ sixth inning.

Garrett Richards pitched seven strong for Boston, but his successor, Austin Brice, struggled. Brice hit three Orioles and allowed a two-run single to Austin Hays in the ninth. Hays was the only Oriole with a multi-hit game, and is batting .323 in May.

Infielder Pat Valaika came off the bench to pitch the ninth inning for the Orioles, lobbing the ball in the mid-60s and recording a scoreless, five-pitch inning. It would have been a three-pitch, three-out appearance had Urías not made an error on a leadoff ground ball at shortstop.

Valaika was the first Orioles position player to pitch since Bryan Holaday did on Aug. 14, 2020 against the Nationals.

Chase Utley was in attendance at Dodger Stadium on Monday night, and the fans rewarded him with a nice cheer when he was shown on the video board.

Frank Vogel, the Lakers’ coach, was at the game too. When he was shown, ...Read More