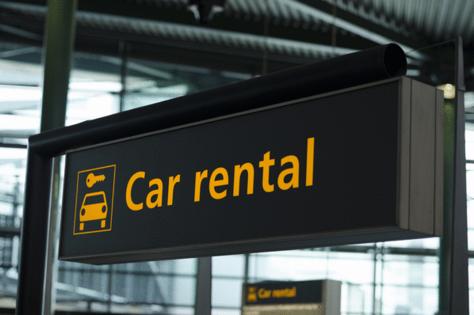 Rates have dropped as travel demand softened after Labor Day, he said. “We’re kind of in a shoulder season with people going back to school and work after Labor Day, but prices are going to spike back up again in Florida as Thanksgiving and Christmas approaches. By February and March next year, all bets are off.”

Vaccinations and a sharp decline in infections unleashed a pent-up demand for travel that caught rental car companies by surprise. During Spring Break in Florida, many airport rental car lots were completely sold out. Advertised rates for the few vehicles that were available — even economy cars — were as high as $500 a day.

Analysts blamed the shortages and high prices on a microchip shortage that continues to disrupt production of new vehicles. During the spring 2020 quarantine, rental car companies decided to sell off large numbers of vehicles that were sitting in lots unused. But as restrictions eased and the economy came back to life, the microchip shortage prevented them from buying enough new vehicles to meet the renewed demand.

Average rates remained above $100 a day over the summer, particularly in Hawaii and in northern cities close to traditional vacation hot spots. “We called it Carpocapalypse or Carmegeddon,” Weinberg said.

Nationally, the average daily rental rate peaked at $120 at the end of June, then drifted lower through the end of August — possibly reflecting the delta variant’s effect on air travel, sad Hopper.com economist Adit Damodaran. “When air travel demand or hotel demand decreases, demand for rental cars decreases as well,” he said.

Today, daily prices charged in South Florida by the best known rental companies have fallen to between $65 and $85 for most cars, depending of course on their model and size, and dates and duration of the rental period. That’s still about double what consumers were paying two years ago but well below the spring and summer highs.