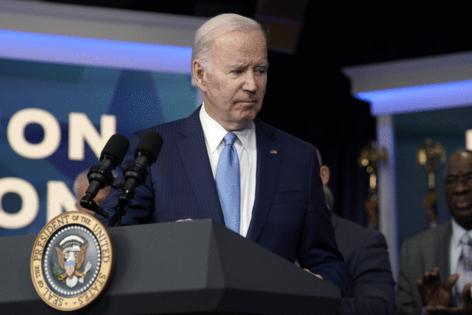 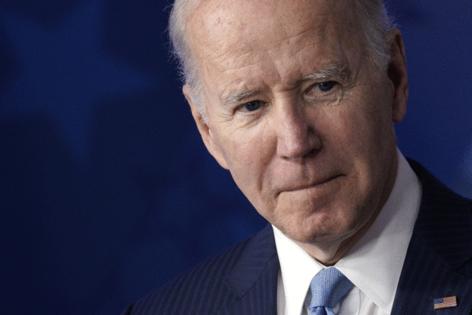 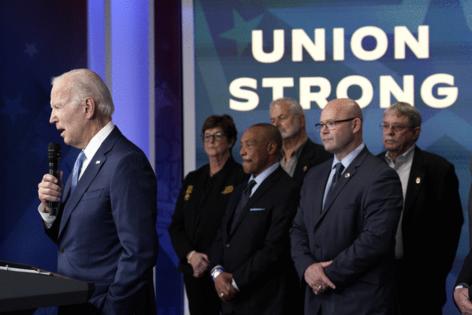 Those workers — truck drivers, warehouse workers, construction workers and food processors — would have otherwise faced a 60% reduction in benefits beginning in 2026. With the new allocation, the fund expects to continue to pay full benefits through at least 2051.

"This is an issue of fairness — of this country keeping its word to hardworking, honest people who did everything they were supposed to do in life," Teamsters General President Sean O'Brien said in a statement. "Our members chose to forgo raises and other benefits for a prosperous retirement, and they deserve to enjoy the security and stability that all of them worked so hard to earn."

The Central States Pension Fund has been severely underfunded for years. In 2019, the Democratic-controlled House passed a bill that would have provided loans to certain distressed or insolvent multi-employer defined benefit pension plans so they could continue to provide benefits for retirees and workers; however, it never became law.

But the American Rescue Plan, passed in 2021, picked up the legislation and created a Special Financial Assistance Program that is expected to spend $91 billion total to support 200 multi-employer pension plans that face near-term insolvency.

"Its about a dignified retirement, a home and community you've worked in and lived in and not have to leave," Biden said Thursday during an event at the White House alongside Labor Secretary Marty Walsh and union leaders.

"Thanks to today's announcement hundreds of thousands of Americans can feel that sense of dignity again, knowing that they provided for their families and their future and that it's secure."

The Central States Pension Fund is one of the nation's largest multi-employer pension plans, which are agreements between labor unions and at least two employers. It was created in 1955 and by 1982 it had less than half the funds needed to cover liabilities, according to the Government Accountability Office.

Since then, it has never been more than 75% funded even as funding levels fluctuated. GAO found the Central States Pension Fund's financial issues stemmed in part from the amount of retired participants that increasingly outnumbered working participants, the decrease in unionization, the withdrawal of large employers such as United Parcel Service and market shocks in 2001 and 2008.

U.S. Rep. Dan Kildee, D-Michigan, praised the administration's move in a statement Thursday. Kildee has led legislation to help former Delphi Corp. salaried employees who had their pensions reduced as a precondition of General Motors Corp.'s federally induced bankruptcy, which has passed the House but not the Senate.

"If you work hard and play by the rules, you deserve to retire with dignity," he said. "I am pleased that Michigan workers and retirees who rely on their pensions covered under the Central States Pension Fund will see relief because of the Butch Lewis Act."