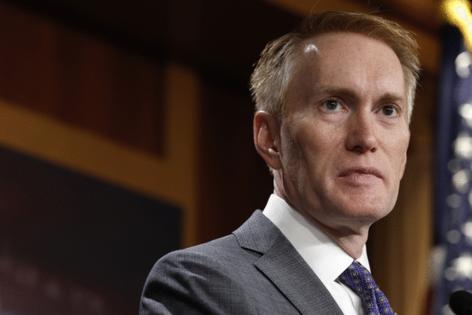 WASHINGTON — Congress passed a bill to codify federal recognition of same-sex marriages Thursday with some protections for religious freedom, sending the bill to President Joe Biden.

The House voted 258-169-1 on the bill that would repeal the 1996 law known as the Defense of Marriage Act that the Supreme Court found to be largely unconstitutional in a 2013 decision. It would also codify federal recognition of same-sex and interracial marriages that are legal in the state where the marriage was performed.

The Senate passed a version of the bill less than two weeks ago, after months of bipartisan negotiations, that added provisions to protect the tax-exempt status and other government benefits of religious institutions.

The Biden administration praised the revised bill last month in a policy statement and said Biden would sign it.

“No person should face discrimination because of who they are or whom they love, and every married couple in the United States deserves the security of knowing that their marriage will be defended and respected,” the Biden administration said.

During floor debate Thursday, Rep. David Cicilline of Rhode Island and other Democrats praised the measure for protecting the right to same-sex marriage originally recognized in the Supreme Court’s 2015 decision in Obergefell v. Hodges.

“The idea of marriage equality used to be a far-fetched idea. Now it’s the law of the land, and supported by the vast majority of Americans,” Cicilline said.

The original House version of the bill, known as the Respect for Marriage Act, received 47 Republican votes when it first passed the chamber in July on a 267-157 vote. On Thursday the bill received 39 Republican votes.

In a floor speech, Rep. Brian Mast, R-Fla., one of the Republicans who voted for the original version in July, said he would oppose the bill now because it did not include religious liberty protections beyond what passed in the Senate.