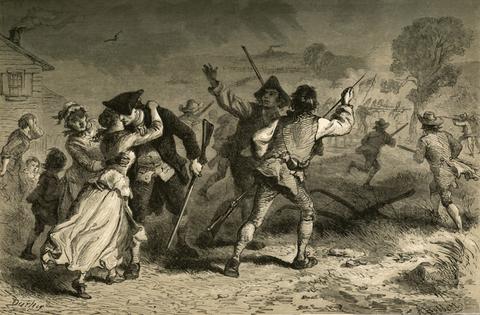 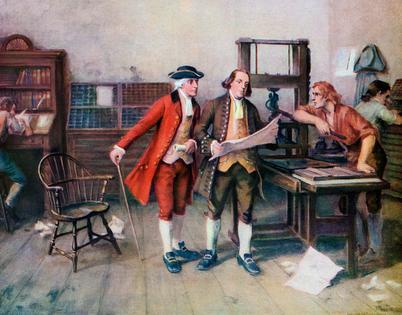 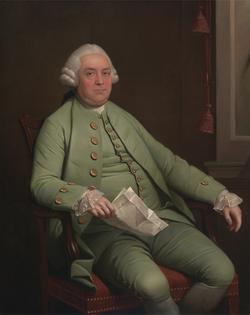 Misinformation is often at the root of political extremism. During the 2022 United States midterm election, some of the most radical politicians in the Republican Party were fueled by the unfounded belief that the previous presidential election in 2020 was stolen.

Misinformation as motivation for political action is nothing new. As I explain in my new book, “Misinformation Nation,” during the American Revolution, the self-declared “Patriot” faction that led the colonies through a bloody fight to independence was guided by a profoundly mistaken belief.

These Patriots thought that the British government aimed to control the colonies and extract their wealth, but that a supermajority of people in Britain nevertheless sympathized with colonists’ desire for autonomy. They imagined that this pro-American public was being silenced and suppressed by the leadership of the unpopular British government.

The notion that their protests would be supported by a receptive British public became central to American Patriots’ strategies for organizing against the British government. They boycotted, petitioned and even fought the British Empire in hopes that doing so would contribute to a turnover in government. The Patriot colonists believed that millions of disempowered Britons would soon overturn the empire’s illegitimate government.

Yet as many Britons understood, this notion that the Parliamentary leadership was unpopular and illegitimate was far from the truth.

In October 1774, three different reports published in Connecticut Patriot newspapers provided three different estimates of the British public’s favor for them, all of them degrees of overwhelming. While one report suggested that “two out of three” British people favored the colonists against the British government, the others indicated that “three quarters” and “ninety-nine in an hundred” supported the Patriot cause.

A couple of years later, a Massachusetts paper similarly insisted that seven-eighths of the “common people of England … are in favour” of the colonists’ protests against the British leadership.

The Patriots were taking these accounts from newspapers published by the English Whig party, which was out of power. This political opposition published newspapers and sent letters to America insisting that they were the true voice of the people.

Patriot newspapers recycled much of their material from the London opposition press, which provided exactly what they wanted to hear, while ignoring news sources associated with the British government.

Many leading American figures accepted this rumor. Benjamin Franklin insisted in 1775 that “I am persuaded the body of the British people are our friends.”