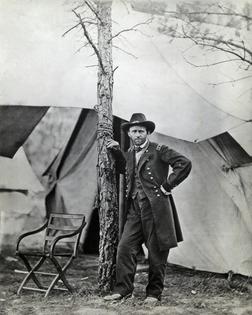 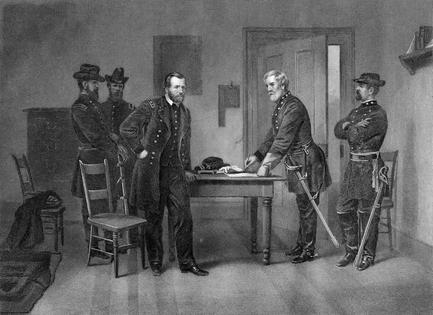 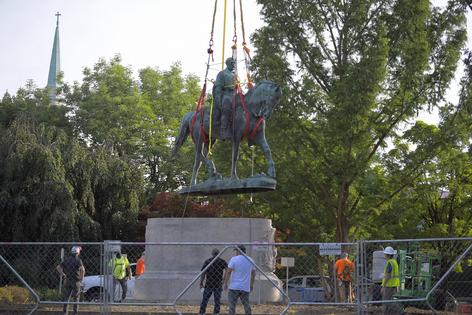 Tucked away in an amendment to the FY2023 U.S. defense authorization bill is a rare instance of congressional bipartisanship and a tribute to U.S. President Ulysses S. Grant.

If approved, the measure would posthumously promote Grant to the rank of General of the Armies of the U.S., making him only the third person – along with John J. Pershing and George Washington – to be awarded the nation’s highest military honor.

As Executive Director of the Ulysses S. Grant Presidential Library, I believe that the promotion would be much more than a symbolic nod to a great military general. Rather, it would highlight the overlooked legacy of a man who fought to end the last vestiges of slavery.

During the Civil War, Grant rose to fame as a decisive leader who was willing to doggedly pursue Confederate armies and avoid retreat at all costs. He first gained his reputation for tenacity with Union victories at Shiloh, the Battles for Chattanooga and the Siege of Vicksburg.

Like most white Northerners, Grant signed up to fight for the Union – not for emancipation.

But by 1862, the freedom of enslaved African Americans had become vital to the Union war strategy, if not yet its cause.

A year before President Abraham Lincoln signed in 1863 the Emancipation Proclamation that freed enslaved people in the Confederate states, Grant oversaw the establishment of refugee, or contraband camps, throughout the Mississippi Valley. Those camps provided basic housing, food and work for Black men and women who had fled from slavery.

In March 1864, Lincoln appointed Grant to the rank of lieutenant general and ordered him to take on the Confederate Army in Virginia, a task at which numerous other Union leaders had failed.

At this point during the war, Grant assumed the role of chief strategist for the entire Union war effort. It took the next 13 months of fighting during the Overland campaign before Confederate General Robert E. Lee surrendered to Grant at Appomattox on April 9, 1865.