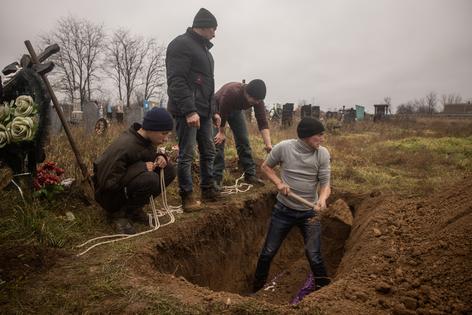 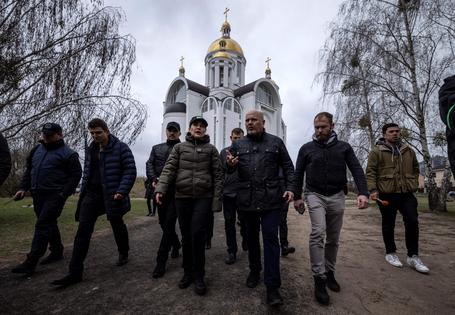 A senior European Union official announced on Nov. 30, 2022, that the EU will work with the United Nations in the hopes of setting up a special court that would investigate and prosecute Russian President Vladimir Putin and other Russian leaders for the crime of aggression in Ukraine.

The crime of aggression punishes the illegal invasion or use of force against another country. It is a bedrock principle of the United Nations Charter and post-World War II international relations.

It is not clear when or even whether the United States government will back the EU proposal made by European Commission President Ursula von der Leyen. Washington has viewed the idea of a special court for aggression warily – there is concern this could establish a legal precedent that then ensnares American leaders if the U.S. itself invades another sovereign country, as it did in Iraq in 2003.

Since Russia first invaded Ukraine in February 2022, there has been public skepticism that Putin could ever be held accountable for alleged crimes in Ukraine.

History provides some lessons on charging political leaders with war crimes – a legal term that includes attacking and killing civilians during war.

But as a scholar of human rights, conflict and international courts, I think it is important to understand that there has been a mixed record of arresting and prosecuting senior political and military leaders allegedly responsible for atrocities.

The international trial of Serbian leader Slobodan Misolevic in the mid-2000s is one example of how international courts can prosecute war criminals.

Here’s the bottom line: It’s only when leaders like Milosevic fall from power that there is any chance that their governments may arrest and hand them over to international courts for prosecution.

But history also shows that even if Putin is overthrown or otherwise loses power, there’s no clear guarantee that he will ever stand trial before an international court.

There were three major wars in southeastern Europe in the 1990s. In total, approximately 130,000 people died during the wars in Croatia, Bosnia and Kosovo. The rise of nationalism and tension between different ethnic groups triggered these conflicts.