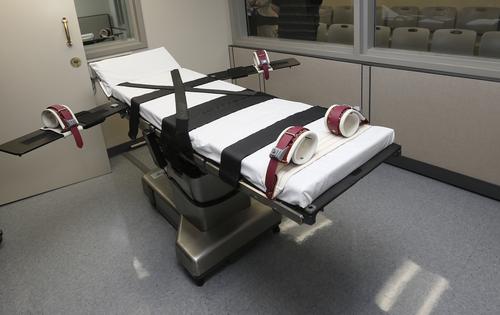 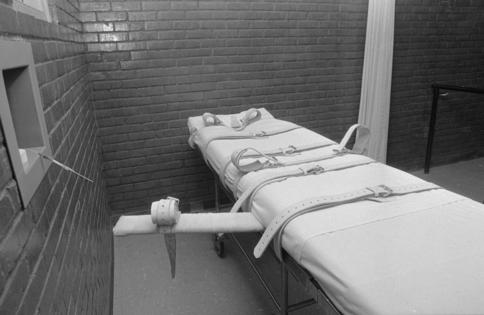 Alabama Gov. Kay Ivey has announced a pause in her state’s use of capital punishment. It follows a run of botched lethal injection executions in the state, including two where the procedure had to be abandoned before the inmates succumbed to the cocktail of death drugs.

The last straw appears to have been the failed attempt to put Kenneth Smith to death on Nov. 17, 2022. The state had to call off the procedure after difficulty in securing an IV line.

But that was just the latest execution not to go as planned. In September, Alabama had to stop the execution of Alan Eugene Miller after prison officials poked him with needles for more than an hour because they could not find a usable vein in which to secure an IV.

Even when the execution was carried out resulting in death, the manner has been problematic. When the state executed Joe Nathan James on July 28, 2022, the process – which is normally supposed to be over in a matter of minutes – took more than three hours. During that time, officials tried repeatedly to insert the IV lines necessary to carry the deadly drugs and jabbed James with needles.

In a statement on Nov. 21, Ivey ordered the state Department of Corrections to do a thorough review of the procedures used in executions and asked the state’s attorney general, Steve Marshall, to stop the process for two upcoming executions.

Alabama officials have blamed their problems on what they have described as frivolous, last-minute legal maneuvers by death penalty defense lawyers. In the cases of Miller and Smith, state officials claimed that they ran out of time before the death warrant was due to expire.

But whatever the cause, Alabama’s execution difficulties are not unique to that state.

My research shows that since 1900, in states across the country, lethal injections have been more frequently botched than any of the other type of execution methods used throughout that period. This includes hanging, electrocution, the gas chamber and the firing squad – even though these approaches are not without their problems.

Lethal injection was first considered by the state of New York in the late 1880s when it convened a blue ribbon commission to study alternatives to hanging. During its deliberations, Dr. Julius Mount Bleyer invited the commission to envision a future in which a person condemned to death “could be executed on his bed in his cell with a 6-gram injection of sulfate of morphine.”

Bleyer and his allies argued that the procedure would be painless. They said that unlike hanging, the method could not be messed up. It also would be cheap, they claimed – all that was needed was a needle and a small amount of morphine.