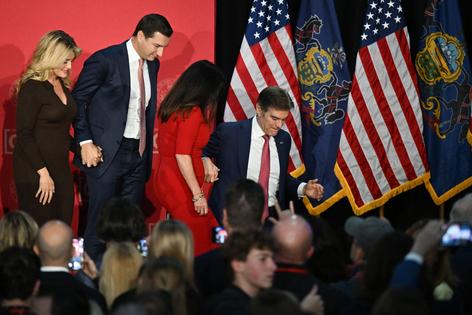 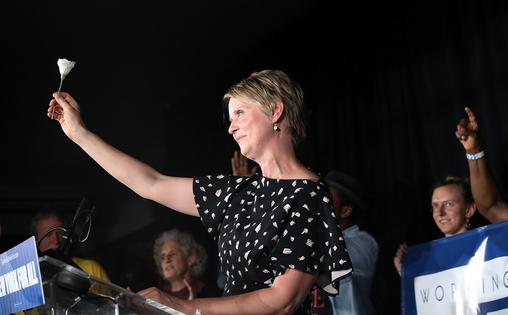 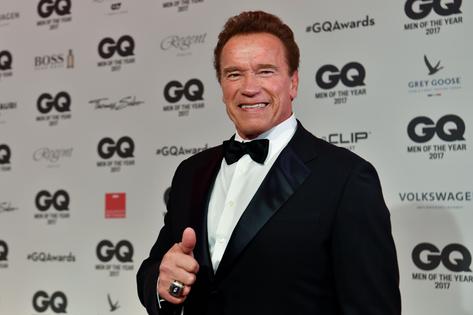 TV personality Mehmet Oz lost his bid for Pennsylvania senator during the November midterms. And former NFL football star Herschel Walker appears to be falling further behind his opponent, incumbent Raphael Warnock, as they head to a Dec. 6, 2022, runoff election for senator in Georgia.

While celebrity political candidates have advantages, like name recognition and media attention, they often lose their bids for public office.

I am a political science scholar who specializes in American politics. In my recently published book, “Celebrities in American Elections,” I show that celebrity candidates who win the fundraising battle tend to win their elections – and those who fall behind in fundraising tend to lose.

Both Oz and Walker lost the fundraising battle against their opponents, Democratic politicians John Fetterman and Raphael Warnock, in the November 2022 midterms.

Not including substantial spending by outside political and advocacy groups, Federal Election Commission data shows that Fetterman raised US$17 million more than Oz and Warnock raised $86 million more than Walker.

The ability to raise money is an indicator of a candidate’s strength. It also allows candidates to hire professional staff and pay for advertising to persuade voters.

Candidates, celebrity or not, who raise more money tend to win.

There are many examples that show the specific connection between celebrity candidates raising money during campaigns and getting elected.

Hollywood stars Ronald Reagan, Clint Eastwood and Arnold Schwarzenegger all spent more money than their opponents and got elected. Singer Sonny Bono, meanwhile, spent more than his rival in the mayoral and House races and won in the 1980s and ‘90s. When Bono spent less than his opponent on his Senate seat bid in 1992, he lost the race.