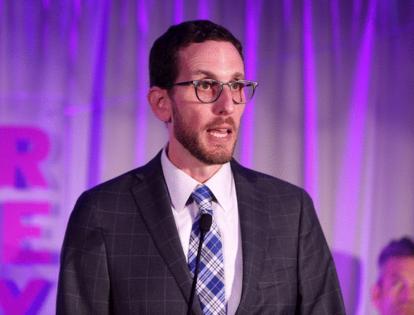 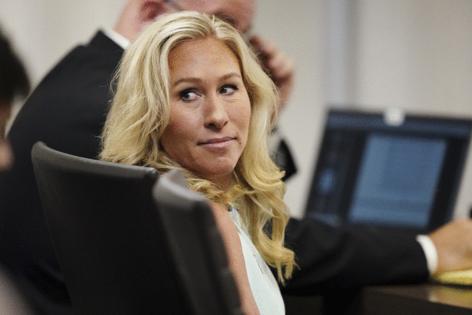 It started Sunday when Wiener tweeted, “The word ‘groomer’ is categorically an anti-LGBTQ hate word. It’s super homophobic/transphobic. It plays into the slander that LGBTQ people are pedophiles. It’s no different than calling someone a (gay slur). If you call someone groomer, you’re inciting violence against LGBTQ people.”

Greene, reinstated over the weekend, tweeted Wiener’s post Tuesday, and used it to promote a bill she has drafted that would prevent transgender children from from receiving gender-affirming treatment.

“Pass my Protect Children’s Innocence Act to stop communist groomers like this from using state government power to take children away from their parents to allow a for-profit medical industry to chop off these confused children’s genitals before they are even old enough to vote,” Greene wrote.

Wiener, who has authored several pro-LGBTQ bills, including one that makes California a sanctuary for families seeking gender-affirming treatment for their children, is no stranger to getting hate tweets.

He responded via Twitter Wednesday that Greene’s tweet was a “pretty deft blending of McCarthy red-baiting & gay-baiting.”

“This kind of rhetoric, immediately after a mass shooting hate crime that killed 5 people simply because of who they are, is intended to lead to intimidation, fear and violence. We stand 100% with the LGBTQ community and we all need to be speaking loudly to confront hate,” Haney wrote.