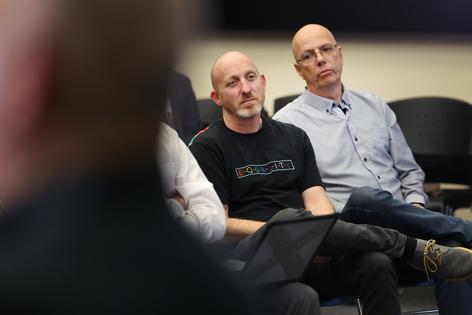 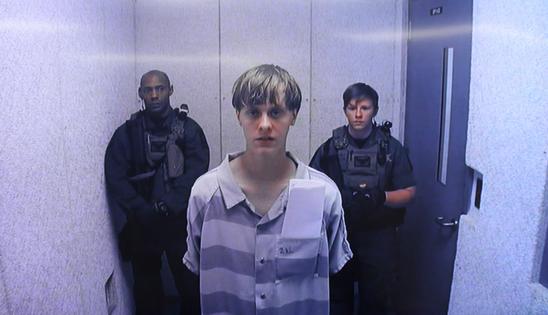 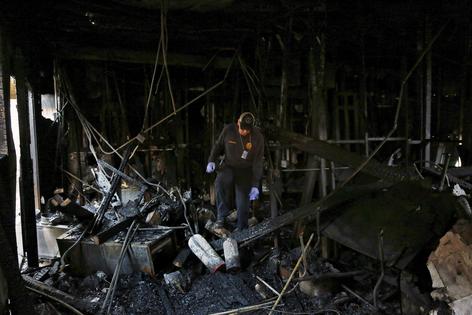 Hate crimes are known as “bias-motivated” crimes in Colorado. The charges against the shooter are still preliminary, although Colorado Springs Mayor John Suthers said the attack “has all the trappings of a hate crime.”

The mass shooting rekindled memories of the 2016 massacre at Pulse nightclub in Orlando, Florida, that killed 49 people.

Hate crimes are rising across the U.S., but officials often resist the quick classification of incidents as a hate crime. Hate crimes have unique legal requirements. And even when police and prosecutors believe the elements of a hate crime are present, such crimes can be difficult to prove in court.

I have studied hate crime and police for over 20 years.

Hate crimes are crimes motivated by bias on the basis of race, religion, sexual orientation or ethnicity. In some states, gender, age and gender identity are also included. Hate crime laws have been passed by 48 states and the federal government since the 1980s, when activists first began to press state legislatures to recognize the role of bias in violence against minority groups.

In order to be charged as a hate crime, attacks – whether assault, killings or vandalism – must be directed at individuals because of the prohibited biases. Hate crime laws, in other words, punish motive.

The prosecutor must convince the judge or jury that the victim was targeted because of their race, religion, sexual orientation or other protected characteristic.

If the defendant is found to have acted with bias motivation, hate crime charges often add an additional penalty to the underlying charge. Charging people with a hate crime, then, presents additional layers of complexity to what may otherwise be a straightforward case for prosecutors. Bias motivation can be hard to prove, and prosecutors can be reluctant to take cases that that they may not win in court.

It can and does happen, though. In June 2020, Indiana resident Shepherd Hoehn placed a burning cross and a sign with racial slurs and epithets facing the construction site where his new neighbor, who is Black, was building a house.