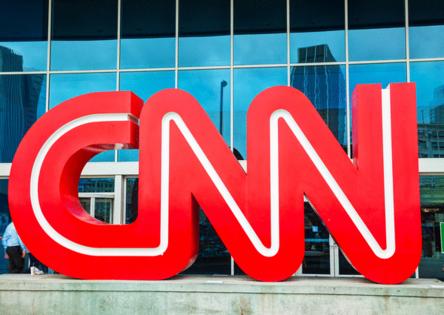 NEW YORK — CNN asked a judge to toss out former President Donald Trump’s defamation suit against the network over its coverage of his 2020 election conspiracy theory and critical reports about his demeanor.

Trump’s lawsuit, filed in October, contains deeply flawed legal arguments and is barred by the First Amendment, CNN said in a motion to dismiss filed Tuesday in federal court in Florida.

“The complaint seeks to silence any criticism of plaintiff’s debunked claim that the 2020 presidential election was ‘stolen,’” CNN said in the motion. “The lawsuit, though, does not even try to prove this claim is true, for the simple reason that evidence of material election fraud does not exist.”

CNN rejected Trump’s claim that he’d been defamed by its on-air personalities’ comparisons of the former president to Hitler for his attempts to overturn the election and remain in power. CNN said such comments are protected as “rhetorical hyperbole” and “pure opinion” under principles of defamation law.

“These claims are untenable and repugnant to a free press and open political debate,” CNN said, adding that Trump “utterly failed” to prove the remarks were intentionally malicious.