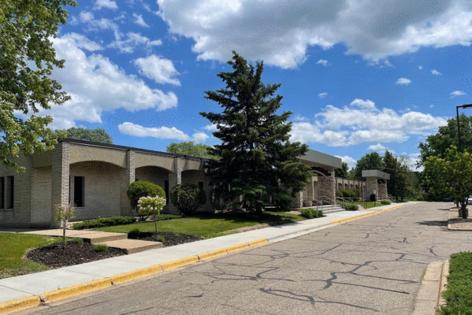 MINNEAPOLIS — Minnesota's newest abortion battleground might be a town of 500 people on the western prairie.

The Kandiyohi County city of Prinsburg is considering an ordinance that would allow residents to sue abortion providers. Although the town doesn't have an abortion clinic, the proposed law also would allow lawsuits against companies that provide abortion drugs by mail.

It's the first step in a campaign that organizers hope will spread across the state, especially in conservative rural areas. Tim Miller, a Prinsburg Republican who currently represents the area in the Legislature, said he's stepping down from office to devote himself to spreading the idea.

"This is not just an impulse," Miller said. "This is in God's timing. We need to start somewhere (and) we will be working to pass ordinances in other communities."

The proposed ordinance had its first public hearing at a City Council meeting last week. It's based on a Texas law passed last year that allows private citizens to sue anyone who "aids or abets" an abortion after six weeks of pregnancy — a time before many women know they're pregnant.

Jonathan Mitchell, the Texas lawyer who wrote that law, is working on the Prinsburg proposal with Pro-Life Action Ministries of St. Paul, Miller said.

The intent of the proposed law isn't to penalize a woman who has an abortion, Miller said, but to stop "the animals who tell her that's OK and profit from it.

"We know these women are suffering," he said. "We want the Christian community to wrap their arms around them."

Roger Ahrenholz, mayor of Prinsburg, confirmed that the city is considering the anti-abortion ordinance.

"The Prinsburg community, and surrounding area, is very much a pro-life community," he said in an email. "Thus, when Mr. Tim Miller approached the city council about adopting this ordinance, the council decided to consider it." Ahrenholz said the city is doing its due diligence and doesn't have a timeline for voting on the proposal.