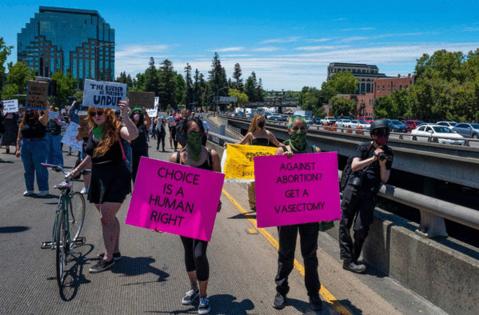 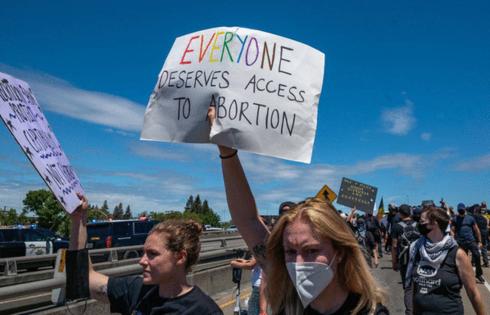 But you’re less likely to hear anything about abortion.

A group of GOP leaders and state Senate and Assembly candidates gathered Wednesday on the Capitol steps to tout their “California Promise” agenda. Speakers were eager to share their vision for reforming criminal justice policies and helping unhoused residents.

But when asked about candidates’ stances on abortion, Assembly Republican Leader James Gallagher, R-Yuba City, suggested the issue is a “distraction” Democrats are employing to avoid talking about “their record on failing the California people.”

“The law on abortion is not changing in California,” Gallagher said. “Everybody knows that. It’s staying the same. It is accessible. It is safe here. So that’s not changing at all in this state. We’re focused on the problems that are really pressing matters in this state.”

That view is in lockstep with the national GOP strategy on abortion in a post-Roe v. Wade landscape. Democratic candidates, capitalizing on anger about Roe, are leaning hard on reproductive rights in their campaign messages.

As a result, many Republicans in tough races are keeping their anti-abortion views off campaign websites and out of mailers. They’re also staying away from discussions at public events. This allows them to quietly telegraph their policies to more conservative voters who are against abortion, while also trying to attract party moderates and independents with their stances on other topics.

California polls do show that voters’ top concerns are the economy and inflation, homelessness and housing costs. But they also care about abortion rights and strongly support Proposition 1, a ballot initiative to add an abortion rights amendment to the California constitution.