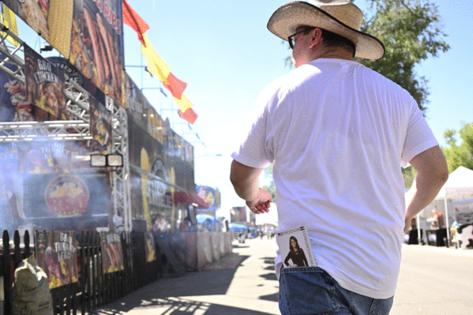 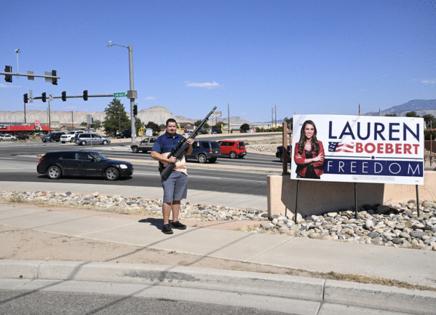 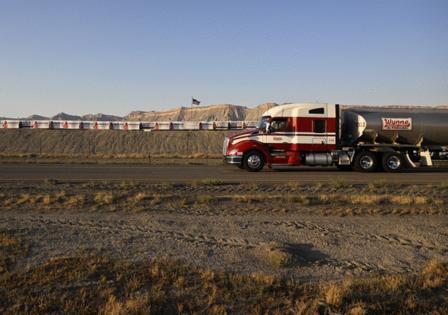 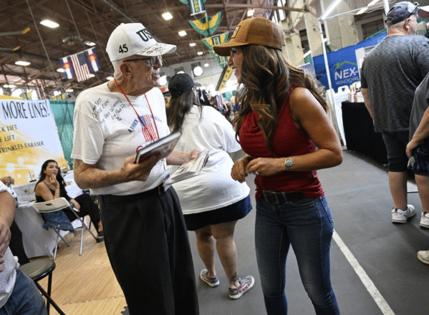 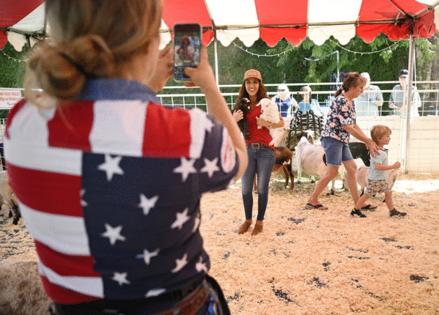 Here in northwest Colorado, where the mountains and foothills give way to rocky mesas, signs and banners pledging support to U.S. Rep. Lauren Boebert’s reelection campaign dot the landscape alongside the sagebrush and lichen.

Those signs aren’t limited to front lawns or gateway signs for farms and ranches. They’re plastered inside windows of downtown auto parts stores, embroidery shops and western boutiques, next to life-size cutouts of Jesus and American flags.

This is Boebert country.

Since sweeping into office nearly two years ago in a massive upset ousting incumbent Republican Rep. Scott Tipton, Boebert has become a national figure, a conservative firebrand and controversial even within her own party. She’s known for her vehement pro-gun stances, her support for former President Donald Trump and her small-government and Christian nationalist rhetoric.

Like Trump, Boebert has repeatedly shared baseless conspiracy theories about the 2020 election. To date, she has neither acknowledged that President Joe Biden legitimately won the election (he did) or said that she’ll accept the results of the 2022 midterms even if she loses.

Yet most expect Boebert to win a second term in Congress. Voters across her sprawling district — covering the Western Slope and as far east and north as Pueblo — say the congresswoman enjoys widespread support. She easily fended off a primary challenge from former state Sen. Don Coram in June and appears likely to coast past Democratic challenger Adam Frisch on Nov. 8.

Voters throughout her district told The Denver Post they appreciate that Boebert is a loud voice for conservative values. They like and relate to her unpolished and blunt demeanor. She’s standing up for at-risk religious freedoms and gun rights, they say.

They shrug off the string of controversies trailing behind the far-right congresswoman and say she’s an equal and opposite reaction to progressive liberal voices like those of U.S. Rep. Alexandria Ocasio-Cortez or Speaker of the House Nancy Pelosi. The Democratic Party is no stranger to controversy either, they’ll note.