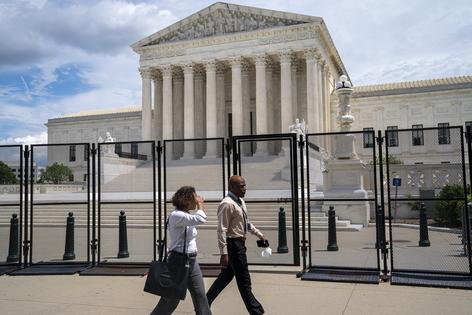 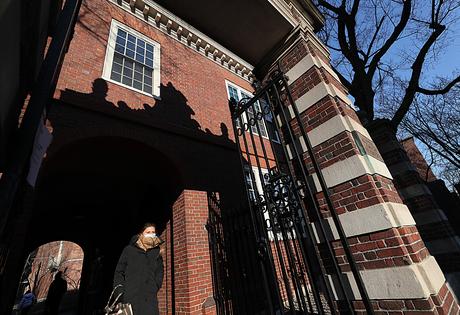 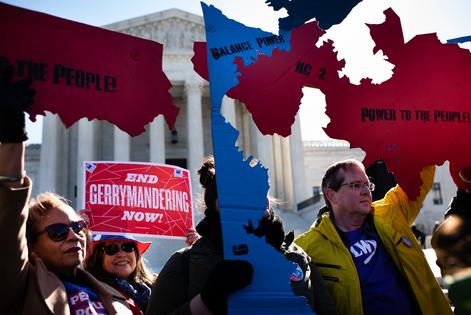 Following a dramatic year of controversial rulings, the Supreme Court begins hearing new cases on Oct. 3, 2022, with a full agenda.

The court overturned abortion rights and expanded gun rights in June 2022 as the new conservative supermajority began to exert its influence.

Some of the court’s most important upcoming cases focus on the future of affirmative action, equal treatment of LGBTQ people, and the control of election laws. The court will hear the cases in the fall and then likely issue rulings in spring 2023.

As a close observer of the court, I think this term’s rulings will continue to reject the court’s previous liberal decisions and instead reflect a conservative interpretation of the historical meaning of the Constitution. At least three of those upcoming rulings are likely to profoundly influence people’s everyday lives in the United States.

College admissions and scholarships can alter the trajectory of a life.

College administrators want diverse student populations but are less clear about which categories – including race, ethnicity, gender, sexual identity and wealth – should influence admission and financial aid decisions. When it comes down to the specifics of which people are underrepresented in higher education, and which are overrepresented, the questions become thorny.

Many different groups feel that they are being mistreated when their specific circumstances and histories are taken into account.

The Supreme Court will hear two lawsuits on Oct. 31, 2022, brought by the anti-affirmative action organization Students for Fair Admissions. This group argues that Harvard and other schools blatantly discriminate against Asian students. But the claim is a proxy for all other preferences grounded in identity, including those in favor of Black applicants and those disadvantaging whites.

The two cases – one against Harvard and the other against the University of North Carolina – address private as well as public institutions.