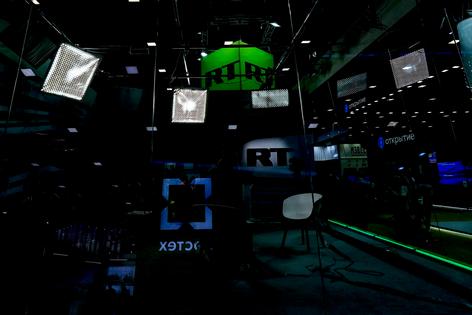 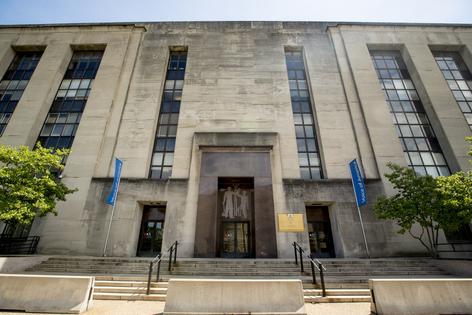 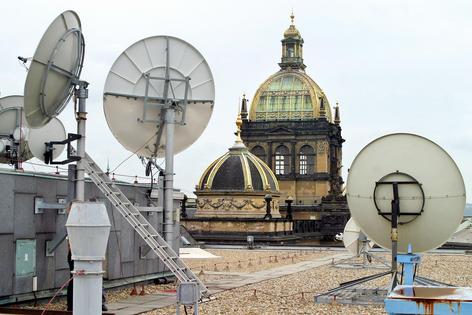 The battle over Ukraine extends across the world: Information warfare is quickly evolving as key nations seek to influence public opinion and gain political support.

As during the Cold War, Russia and the United States are the two main combatants. Some efforts are clandestine, but plenty of material is broadcast to the public as each country attempts to, in the words of political linguists, “constrain the power and influence of the other … and win ‘hearts and minds’ … around the world.”

But it can be hard for many people to tell the difference between these outlets and independent news. As a propaganda scholar, I believe citizens of all nations deserve to know how their media have been filtered and when governments are seeking to influence their views.

My colleague Weston Sager and I developed a test for determining whether a particular media outlet is, or is not, a government mouthpiece. We examine key factors such as government control, funding, attribution and its resemblance to news.

At their best, these types of outlets provide official government information – at worst, blatant propaganda. Here’s how the main players in the U.S. and Russia measure up.

RT is a multilanguage international media broadcaster that claims to be an “autonomous, non-profit organization.” But in reality, it has officially declared to the U.S. State Department that it is an arm of the Russian government.

The outlet has a history of publishing sensationalized and biased articles promoting Russian policies and accentuating the perceived failings of the United States and its allies. For example, in 2015, RT devoted extensive coverage to the Occupy Wall Street movement. Not only did this storyline allow RT to selectively showcase people protesting in the United States, it helped further Russia’s narrative that its economic system is superior to U.S. capitalism.

More recently, RT has, without credible evidence, accused the United States of developing bioweapons in Ukraine and testing them on people there.