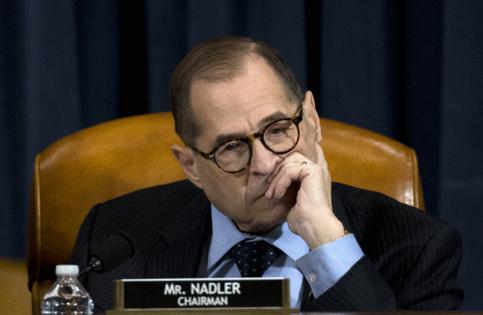 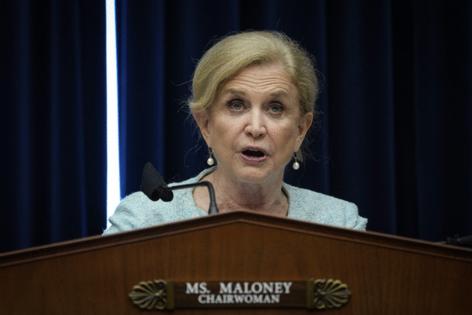 WASHINGTON — Longtime Reps. Carolyn B. Maloney and Jerrold Nadler are facing off in a Democratic primary next week for New York’s 12th District after their current districts, which each has represented for nearly 30 years, were redrawn into one. The state lost a seat during reapportionment following the 2020 census.

Maloney and Nadler have each ascended the ranks of the Democratic caucus throughout their careers. Maloney chairs the Oversight and Reform Committee, while Nadler leads the Judiciary Committee.

A third candidate, attorney Suraj Patel, is also seeking the nomination. Patel challenged Maloney in 2018 and 2020 and came within 4 points of her in the last cycle.

Maloney and Nadler have each taken thousands of votes throughout their careers. On votes that split the parties, they’ve been reliable Democrats. The lowest party unity score notched by either lawmaker, as calculated by CQ, was when Maloney hit 90 percent in 2001. Since 1993, Nadler has had the higher party unity score every year except for 2009 and 2018.

There have been times when, voting in the same chamber on the same bills and amendments, they disagreed, but they’re rare, especially on major legislation. From 1993 through last year, CQ Roll Call editors have identified 388 House roll calls as “key votes” that helped define that year’s action. And on 353 of them, Nadler and Maloney voted the same, while Maloney did not vote on five and Nadler did not vote on three.

Still, that leaves 27 on which Nadler’s and Maloney’s votes directly canceled each other out and a look at the positions they took may provide some insight into the way they approach the job.

Asked about the side-by-side disagreements, Maloney’s campaign chose to focus on their unity instead.

“Nobody wanted this primary but since it is happening, pulling out individual votes out of tens of thousands they have taken does not tell you much about two congressmembers who have worked together for so long,” Bob Liff, a spokesperson for Maloney, said in an email. “We are arguing that Carolyn is more effective, works harder for New York, has brought home $10 billion in federal assistance, and it is so critical in the aftermath of the Dobbs decision to send experienced, effective, tenacious women to Congress to lead the fight to restore women’s rights.”

A spokesperson for Nadler did not return a request for comment.

Both lawmakers are co-sponsors of legislation to implement “Medicare for All,” and of a resolution calling for the creation of a Green New deal, for example. But they have split on a handful of key votes, such as for authorization of the Iraq War, which have come up again in the campaign this summer. Here’s a look at nine of those votes.