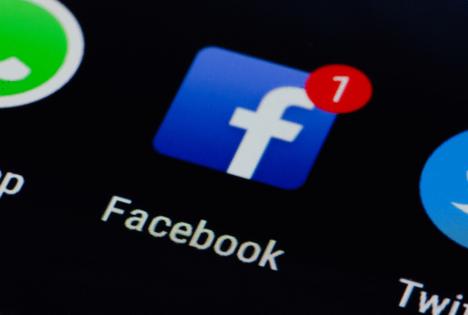 The case of Facebook’s parent company, Meta, turning over private message data to Nebraska investigators, who then used it to prosecute a teenage girl who induced an abortion, is the latest proof that our sense of privacy is an illusion.

Celeste Burgess and her mother, Jessica Burgess, have been charged with one felony count of prohibited acts with human skeletal remains, one misdemeanor count of concealing the death of another person and one misdemeanor count of false information. Jessica Burgess has also been charged with felony counts of inducing an illegal abortion and performing an abortion as someone other than a licensed physician.

Authorities say Celeste was 17 years old and 23 weeks pregnant when she and her mother used Facebook Messenger to purchase medicine designed to end a pregnancy. The police were following up on a tip when they requested the message data from Meta, Facebook’s parent company.

Obviously, at 23 weeks pregnant, a surgical abortion would have been preferable, but that wasn’t an option.

In a post-Roe world, we apparently must also fear that tech companies might willingly hand over private data to aid in the harassment and prosecution of citizens who act on their right to bodily autonomy.

The Burgesses have maintained throughout the investigation that the abortion produced a stillborn fetus, yet they are facing serious charges, and Celeste is being tried as an adult.

What is to stop Nebraska, or any other state, from using someone’s personal data to track a pregnancy?

People who menstruate are deleting apps that help track our periods, so they don’t share unencrypted information about their cycles with third parties. Would the police also like to know if I flush an unusually large blood clot down the toilet while on my period? Does that information make you uncomfortable? Good. Sit in your unease.

Electronic Frontier Foundation Director of Federal Affairs India McKinney says this type of intrusion is not only possible but has been happening for years.