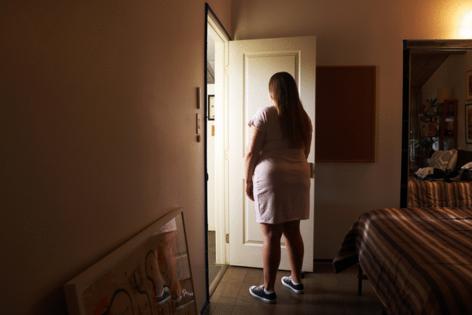 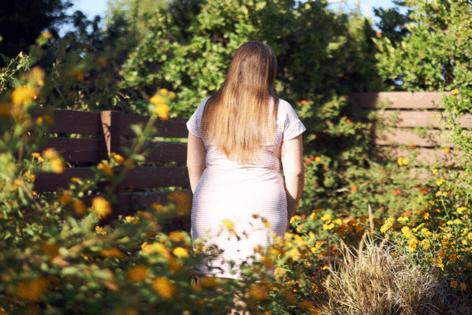 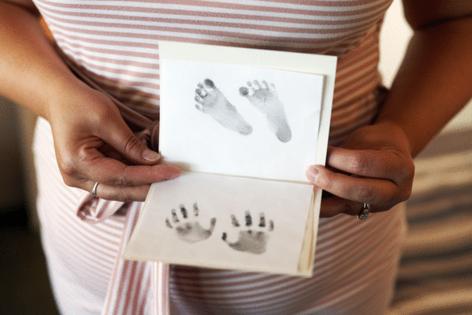 A year later, Christina and her husband faced a similar diagnosis for their child at 28 weeks of gestation: excess fluid had built up in the skull, preventing the brain from growing correctly.

The two California women, both in their mid-30s, didn’t know each other but faced the same agonizing days between initial diagnosis and final confirmation of what’s called ventriculomegaly. Though no doctor could tell them exactly what their child might endure, they faced a spectrum of scenarios: death in utero, developmental delays, a short, seizure-filled life in the neonatal ICU.

Jeni and Christina, who didn’t want their last names used for privacy reasons, made the decision that neither ever fathomed they would make: ending a wanted pregnancy in the third trimester.

Already grieving their losses, Christina and Jeni soon faced a second blow: It is illegal to perform an abortion in California after a fetus is viable, unless the patient’s life or health is at risk.

Their ability to obtain an abortion in California would hinge on whether doctors believed their fetus met the legal definition of “viable” — able to live outside the womb without intensive medical intervention. If a fetus was deemed viable, they would have to leave California to get the abortion.

But in a demonstration of how access can change depending on geography, individual doctors and interpretation of the law, this is where their stories diverged. One woman would be able to get the procedure in California; the other would find herself on a plane to Colorado for an abortion that would cost $17,000, plus travel expenses.

As red states move to prohibit abortion after the U.S. Supreme Court’s reversal of the Roe v. Wade decision in June, California’s political leaders have heralded a different path.

Gov. Gavin Newsom and other Democrats have called California a haven or sanctuary for residents of other states who need an abortion. The state has announced a $200 million boost for reproductive health services, eliminated out-of-pocket costs for abortion and enacted a bill to protect California’s health providers from being sued by states that ban the procedure.