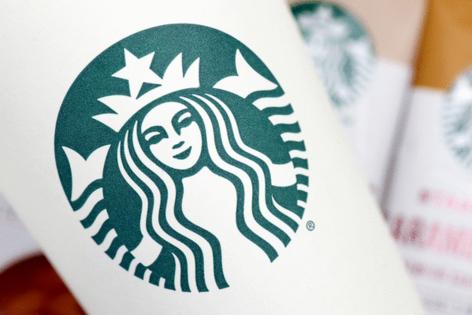 After the Supreme Court overturned Roe vs. Wade, a wide swath of corporate America came out with a message for its workforce: We will pay to help you get an abortion in a place where it's still available.

From banking to technology to entertainment, executives vowed to support access to the procedure, some pledging as much as $10,000 to cover employees' travel for abortion care. But it wasn't immediately clear how any of this would work in practice.

Would a worker have to tell their employer that they needed an abortion to secure travel reimbursement funds? How would companies ensure workers' privacy? What would they do to protect employees — and themselves — from potential legal attacks, such as those made possible by a Texas law that allows private citizens to sue anyone who "aids and abets" abortion? Would part-time workers and contract workers be covered? And would companies fight to restore the legal status of abortion in the places where it has been lost?

So far, the companies making the promises don't seem to have a lot of answers.

"The worst thing you can do is promise your employees a benefit and then have no plan to make sure you can actually provide it," said Sonja Spoo, director of reproductive rights campaigns at Ultraviolet, a national gender justice advocacy organization. "Don't wait until a law passes to figure out what you're going to do. Start figuring it out now."

Experts and reproductive health advocates said that the new in-house travel reimbursement programs announced by many companies will require erecting safeguards around employee privacy. Without the right ones in place, some doubted that the benefit would be widely used — if at all.

"I don't know that people would feel comfortable calling someone up and saying, 'Hey, I would like to make use of this new abortion leave,'" said Jen L'Estrange, the founder of Red Clover, a human resources firm.

Airbnb, Reddit, Snap, Netflix, Yelp, Wells Fargo, Microsoft, Rakuten, Starbucks and EBay are among major companies that said they would offer a travel benefit through their healthcare plans.

L'Estrange said there were several things companies could do to ensure workers feel comfortable accessing reproductive care. One way would be the creation of what she termed a "wellness policy" that would help workers access out-of-state healthcare of all forms, including but not limited to abortion, and would include generous paid time off, including unplanned sick leave to give workers time to travel and recover. As part of that policy, L'Estrange said, companies could provide a stipend paid to workers at the beginning of the year, "regardless of whether or not they use it."

"I'd say take it away from the abortion question," said L'Estrange. "You want knee surgery and you want to do it out of state? Great, we will support you in that."