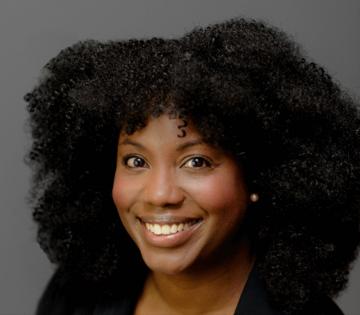 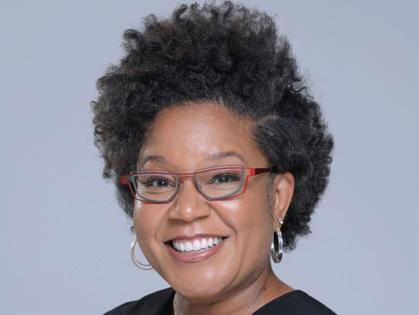 The U.S. Supreme Court’s projected decision to overturn Roe v. Wade has, understandably, unleashed a wave of emotion. The story has prompted people across the political spectrum to offer their perspectives. The ensuing dialogue, however, has become polarized into a problematic binary.

The question should not be whether one is for or against abortion — it should be, instead, whether one believes that all child-bearing people should have reproductive rights and reproductive freedom. Indeed, no one can claim to favor justice and deny these rights.

Across generations, Black people have strived for freedom. From resisting slavery and Jim Crow to the civil rights struggle to today’s Black Lives Matter protests, we have fought to be seen as whole and human — and that includes having agency over all aspects of our lives and bodies.

That last part should be something that Christians, of any ethnicity, can appreciate. God gave each of us free will. No one should pervert that gift by attempting to control others’ lives, bodies and decisions. Nor should anyone need to know the intimate details of a person’s life to support their right to reproductive freedom.

As Southern women, we see the way intersecting oppressions complicate life for Black women. Having lived under subjugation, racism and misogyny, Black people want to decide when, how and in what conditions to have children. As professor Loretta Ross has said, “Everyone has the right to determine if they will have a child. Everyone also has a human right to determine the conditions in which they’ll start a family.”

“Since 2010, conservative organizations secured the enactment of nearly 500 restrictive state laws,” Fabiola Carrion wrote in an op-ed for Facing South, “with many of these restrictions being in the South.” The Guttmacher Institute reported that the number of state abortion restrictions continued to increase in the Midwest and South between 2014 and 2017. Moreover, in 2017, 6% of Tennessee counties had no abortion clinics at all. In Georgia, where we live, 95% of counties did not have a clinic, despite 55% of Georgia women living in those counties.

We cannot talk about the catastrophe of overturning Roe v. Wade without talking about the vulnerability of Black women and people living in poverty. There should be more dialogue on all the ways Black women can self-determine and have true agency. And that starts with policymakers refraining from eliminating Black women’s freedom and agency. After all, Black women have been fighting for reproductive freedom, rights and justice since the country’s inception.

Phyllis Hill is the national organizing director for Faith in Action and founder of the Black Southern Women’s Collaborative. Kendra Cotton is the chief operating officer for the New Georgia Project and a member of the Black Southern Women’s Collaborative. This column was produced for Progressive Perspectives, which is run by The Progressive magazine and distributed by Tribune News Service.