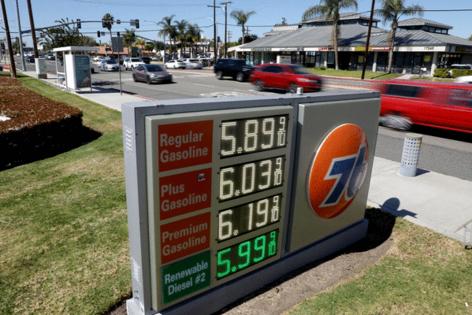 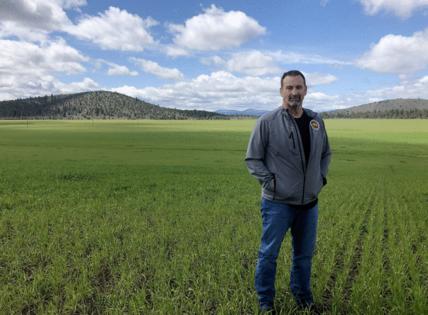 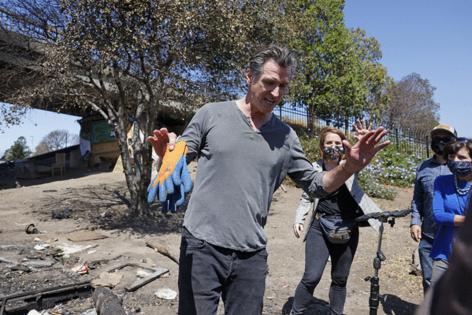 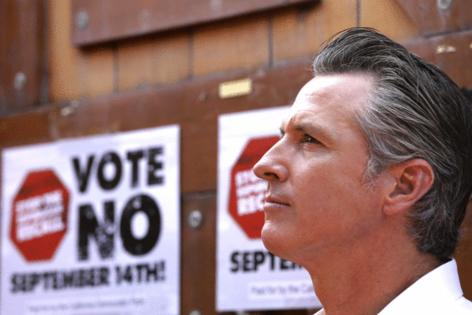 SACRAMENTO, Calif. — The last time Gavin Newsom’s name was on the ballot in California, he faced dozens of opponents in a chaotic recall election that drew national attention and was sparked by opposition to his handling of the pandemic.

At one point the polls suggested a close race and his chief challenger, conservative talk show host Larry Elder, appeared to have a realistic chance of unseating the Democratic governor.

Nine months later, Newsom is facing the voters again but the circumstances of the June 7 primary couldn’t be more different.

After beating last September’s recall by a resounding margin, Newsom is firmly entrenched in the governor’s seat. Riding a projected $97 billion budget surplus, he’s considered a shoo-in this year — in the primary and then in the general election in November.

The only major GOP challenger, state Sen. Brian Dahle, is a long-shot candidate from Lassen County in a deep blue state where only 23.9% of registered voters are Republicans. Nearly twice as many Californians are registered as Democrats.

Where have all the fireworks gone?

Or, to put it another way, where have all the Republican candidates gone?

Most are on the sidelines. Although it’s shaping up as a Republican year nationally, political consultants from both parties say Newsom’s smashing victory last September — 62% to 38% — effectively erased whatever drama that might have surrounded this year’s race.

“I don’t think there’s any mystery that Gov. Newsom’s surviving that recall curbed a lot of enthusiasm toward the idea that he’s somehow vulnerable,” said Matt Rexroad, a Republican consultant. “The likelihood of him getting reelected increased dramatically when he defeated the recall.”

Democratic strategist Garry South said Newsom’s victory also scared off potentially credible opponents in this year’s race, “eviscerating what might have been the Republican field.”