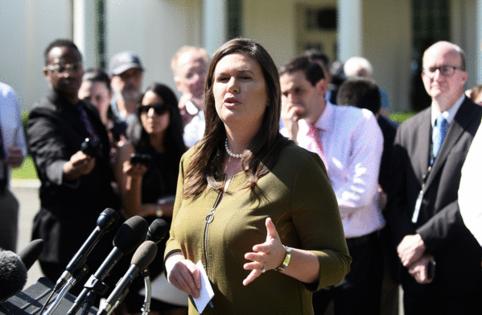 Sarah Huckabee Sanders, who was former President Donald Trump’s press secretary, easily won the Republican primary on Tuesday in the race for Arkansas governor, according to the Associated Press.

Sanders will face Chris Jones, who easily won the Democratic nomination, in the race to replace Republican Governor Asa Hutchinson, who can’t run again because of term limits.

Sanders, 39, the daughter of former Arkansas Governor Mike Huckabee, has campaigned with the slogan, “a new generation of leadership,” while touting her experience serving in the Trump administration as press secretary from 2017 to 2019.

Sanders also endorsed and campaigned for Republicans running in primaries in other states, including former Bridgewater Associates Chief Executive David McCormick, who is locked in a too-close-to-call GOP race with celebrity physician Mehmet Oz for the U.S. Senate in Pennsylvania.