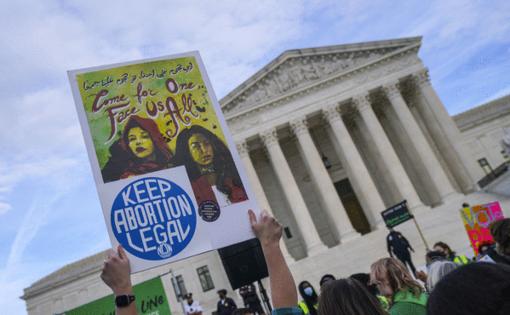 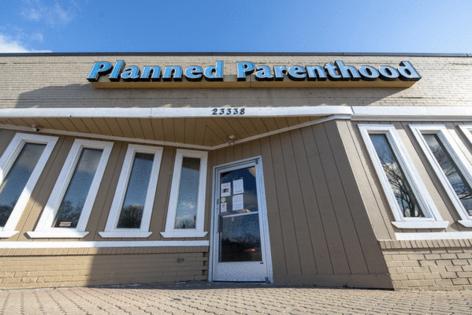 DETROIT — More people in Michigan would be affected by changes to abortion access than nearly any other state if Roe v. Wade is overturned by the U.S. Supreme Court, resulting in those with the least resources being impacted the most, experts say.

The Supreme Court is weighing a case that requests overturning the nearly 50-year-old legal right to abortion, which would effectively outlaw abortion in many states. The case is pending at a time when two-thirds of Michigan's likely general election voters say they want it left in place, according to a new Detroit News-WDIV poll. The poll of 600 likely voters had a margin of error of plus-minus 4 percentage points.

If Roe is overturned, the state would revert to a nearly century-old law that has prompted pushback by some of the state's top officials and a petition drive for a state constitutional amendment from activists.

Anti-abortion groups hope a repeal of Roe v. Wade would help families decide to keep their pregnancies. But for the majority of Michigan residents who want the law to remain untouched, "this is the time to be worried, to be upset," said Dr. Sarah Wallett, an OB/GYN and the chief medical officer with Planned Parenthood of Michigan.

Numbers gathered in 2021 by the New York-based Guttmacher Institute, a pro-choice research group and a leading provider of abortion data, show if Roe were overturned, it would affect 2.2 million Michigan women ages 15 to 49, putting the statewide impact behind only Texas, Florida, Ohio and Georgia.

Depending on the specifics of the ban, it could mean an average trip of 260 miles to seek an abortion, roughly four hours in one direction to reach a destination outside of Michigan. Under current legal status, Guttmacher notes the average person drives between 11 and 19 miles one way to seek an abortion.

Michigan borders states that also would restrict abortion if Roe is overturned, meaning those seeking abortion would go primarily to Illinois, Guttmacher data shows. Illinois has some of the least restrictive abortion laws in the country after the state established abortion as a "fundamental right" in 2019. Clinics there are preparing for an influx in out-of-state patients if Roe falls, the Chicago Tribune reported last month.

Others could travel to Pennsylvania, where abortion is legal up to 24 weeks, but the situation might change if Democrats lose the governorship in this November's election. They could also go to Minnesota, where outright banning abortion would likely require a constitutional amendment or a decision from the state supreme court, according to the Minneapolis Star-Tribune.

Genevieve Marnon, legislative director for Right to Life Michigan, said if the the Roe precedent is overturned, she hopes it will lead to changing views on pregnancy.

"I would hope that having legal protection for the unborn in the state, they would say, 'Hey, you know what? I can do this, people can help me,'" she said.