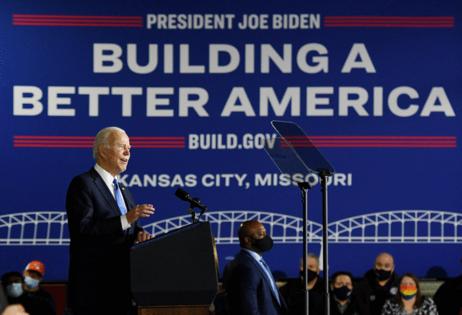 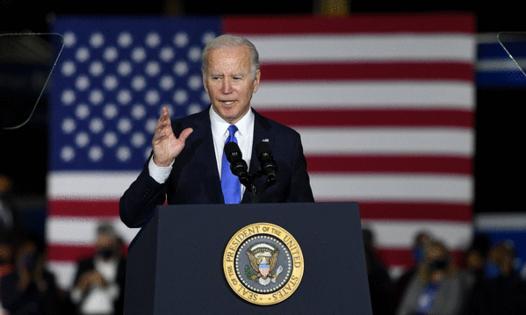 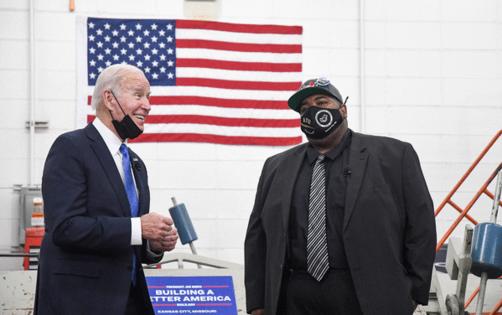 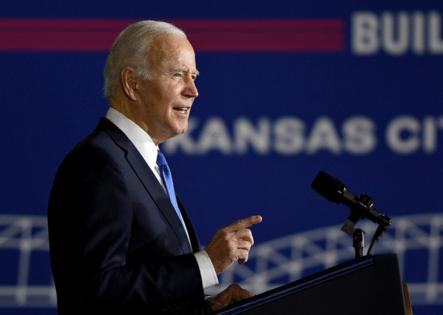 In at least one way, it was an unusual trip for the president.

Biden and other high-profile White House officials — including Vice President Kamala Harris and Transportation Secretary Pete Buttigieg — have taken special care over the past year to visit the 10 most politically competitive states during the 2020 election, a McClatchy analysis of their travel schedules finds. It’s a group of states that includes battlegrounds like Pennsylvania, Georgia and Michigan, each of which Biden won narrowly last year.

Biden, Harris and Buttigieg haven’t altogether ignored conservative states like Missouri — the president has traveled to ruby red Louisiana and Idaho, for instance — but their visits there have been less frequent. White House veterans say the approach is common for presidents seeking to shore up support in the most politically important areas.

“It’s not novel at all that they would have a focus on his political health and what it would take to get reelected if he chooses to run again,” said Terry Nelson, who was former President George W. Bush’s political director for his 2004 reelection campaign.

Nelson and other political strategists emphasize that traveling to Democratic or Republican strongholds is still politically important, as those states still could host competitive elections for the U.S. House.

They also add that presidential trips outside Washington also help the White House more effectively convey its message to the public. It’s why Biden traveled to Kansas City on Wednesday — marking the first presidential visit to the city since former President Donald Trump in late 2018 — to promote the new $1.2 trillion bipartisan infrastructure law.

The plan directs hundreds of billions of dollars toward projects like improving public transportation, expanding broadband internet access and upgrading the electric grid, among other initiatives.

“The trip is part of the president’s and the administration’s nationwide tour that demonstrates how the president is following through on his promise to forge bipartisan consensus and prove our democracy can deliver big wins for the American people,” White House press secretary Jen Psaki said Tuesday.

But more often than not for this White House, those trips have come to the states that matter most in presidential elections.

WASHINGTON — On the eve of President Biden's first press conference in 10 months, White House Press Secretary Jen Psaki stepped to the briefing room podium on Tuesday and referred to the television screen over her ...Read More